The only thing that I had in my sights for the Black Friday Record Store Day was the latest Dio single. As I started flipping through the bin of RSD releases at the record store, a few more caught my eye. I managed to resist them all, with the exception of a Slipknot picture disc 7 inch. 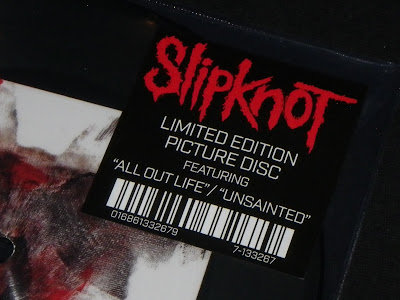 There was a time in the early 2000's when I was searching for some new music to listen to. I was listening to a bit of hip hop at the time, and I was starting to get interested in metal again, so when I discovered Slipknot it was exactly what I was looking for at the time. Five years down the line, I was more interested in the traditional metal sounds from the 80's, and I no longer cared about Slipknot. When I heard they were releasing a new album this year, I wasn't really interested, but somewhere along the way I decided to check out one of the new songs for the hell of it. I queued up the song Unstainted, and much to my surprise, I found that I really enjoyed the song. I honestly can't believe that I'm listening to this in 2019. 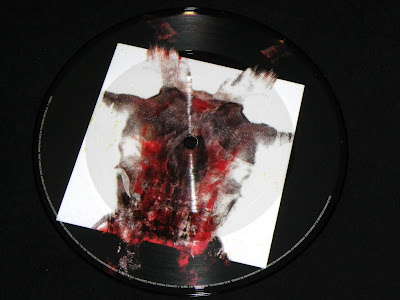 I wasn't sure that I'd be able to hang with the whole album, but fuck me, there are some great songs on We Are Not Your Kind. I'm still not sure if I want to spend the money on the full album, but finding this 7 inch scratched that itch for the moment. 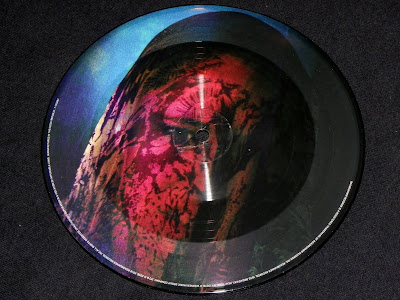 I saw Slipknot live once at a big festival in 2002. I said to a few people that they were the best band of the weekend. Live, they really did put on a great show.

Yeah, I saw them a couple of times back then and it was always a wild time.