Trouble To The Skull

I've really fallen in love with Trouble this year. Sure I've enjoyed them for years, but things jumped to the next level when I bought my first piece of Trouble vinyl earlier this year. Spoiler alert: the band is going to show up on my Most Played list for 2014. 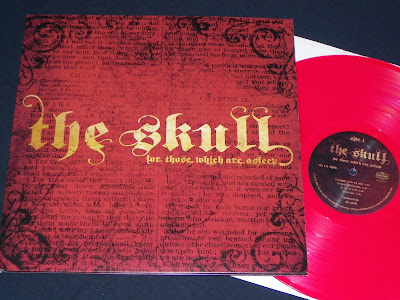 The Skull is made up of three former members of Trouble, with the main draw being the voice of Eric Wagner...so when I started to hear talk about the band coming together and starting to record an album, I couldn't wait for the release date. In the meantime though, I discovered that the drummer for the band, Jeff Olsen, now lives in my home state of Maine...living about a half hour down the highway from me. Apparently he gives drum lessons, and since my son plays drums, it was tempting to see if I could get the dude from Trouble to show him a thing or two. 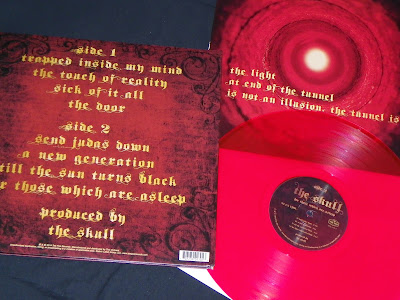 The album itself is rather solid. Wagner's voice is a bit clean, and I miss the bit of edge he had with Trouble...but then again, that was over 20 years ago. Still, his voice is easily identifiable, and this album just oozes with crushing doom riffs.

Damn. didn't even know about this. Now I have to track one of these down.