I trust Rise Above Records on most of their releases, and I've taken chances on some albums just because it has their logo on it. However, when the label announced they were going to be releasing an album from Rog & Pip, even I approached it with extreme caution. 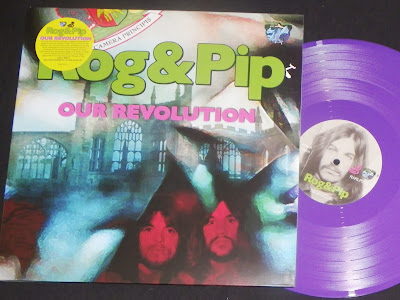 Even with the Rise Above bio dropping big time names like Zeppelin and Sabbath, I was going to need to check out a full download before I ventured into Rog & Pip territory. It took a while for it to show up on Soulseek, but once I finally heard it, I was immediately sold. 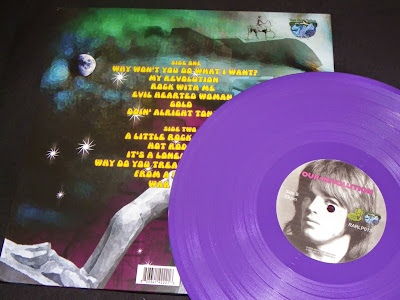 It might be a bit of a stretch throwing around the Zeppelin and Sabbath names...I suppose I can hear a bit of the influence hear and there, but I find Rog & Pip to be more comparable to Sweet, and man, I absolutely love Sweet. 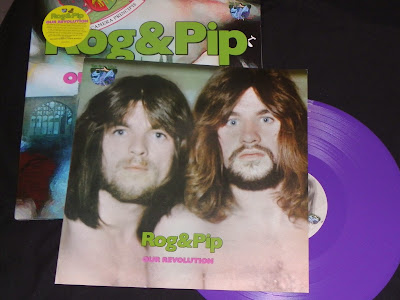 Bare chested dudes named Rog and Pip. I would have never imagined that this album would rule as much as it does. 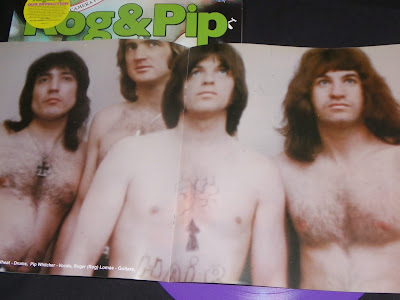 Rise Above does a great job with the packaging, and the big booklet is a nice touch. Tons of old photos, and history on how these two dudes from the late 60's/early 70's came to record an albums worth of amazing songs that I would imagine very few people had heard prior to this...oh and apparently they liked to take their shirts off too. Pin up material.