I'm a big fan of the early Angel records, but for some reason, their first album never grabbed me. Both Helluva Band and On Earth As It Is In Heaven are fantastic, but I've often overlooked their self-titled debut...until my recent 1975 obsession. Suddenly everything clicked, and I couldn't get enough of it. 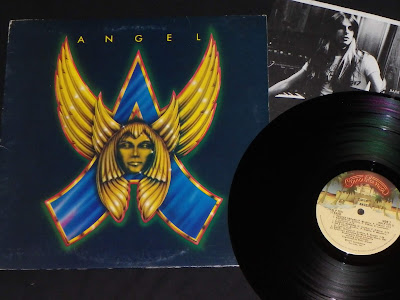 During my 1975 obsession, I may have given this Angel album more attention thatn anything else from that year...with maybe the possible exception of Queen's A Night At The Opera. It's not my top pick for that year, but it probably the one that reach for the most right now. 70's hard rock perfection. 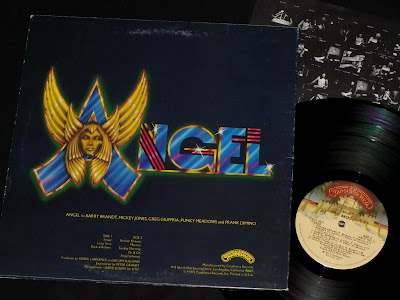 Like some of the other albums from 1975 that I've picked up recently, this Angel record was tough to find without a bunch of ring wear ruining the front cover. I think that I made out okay with this copy, and for only $10, it was too good to pass up.