Over two years ago, I started collecting the super deluxe box sets for Led Zeppelin. These things cost a good bit of spending money, so it has been a slow process. I get nervous with these things...afraid that now that I've started down this road with the super deluxe box sets, that I'll fall behind, and they will start to become more and more difficult to find. With the Presence box hitting the stores in the summer of 2015, it was good to finally add this one to the collection. 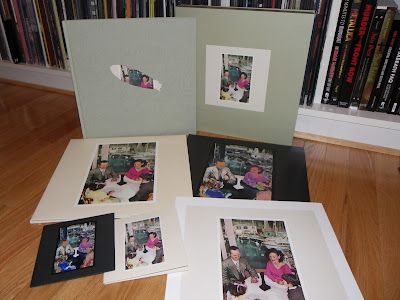 I seem to find a reason to get excited over each Zeppelin box set that I purchase. Whether it is my favorite (IV), or one that I wasn't really familiar with (Houses Of The Holy), or one that I'd never owned on vinyl (Physical Graffiti)...with Presence, it was the album that turned me on to the band. 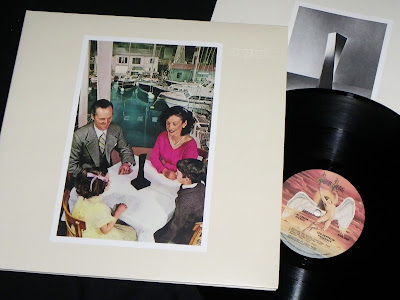 I grew up hating Led Zeppelin, and thought of them as music for old men. I was too busy finding heavier and faster music through the 80's, and anything from Zeppelin was met with the angry sneer of youth.

As I started to roll into my mid-30's, I discovered that some of those 70's Hard Rock bands that I'd hated as a kid, were actually quite good. For Zeppelin, all it took was for my friend Jeff to sit me down, and play the opening notes of Achilles Last Stand. That was it. The hook was set, and as I started to check out their early albums, I was completely reeled in. 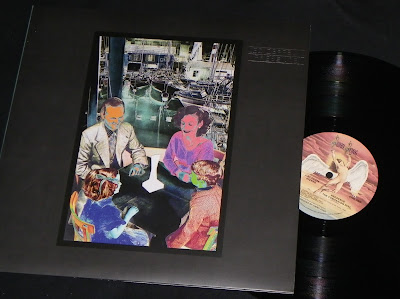 Yup...I still love the negative image for the bonus LP containing a handful of alternate mixes and outtakes. Nothing really new, and probably not something that I'll listen to very much, but still a great addition. 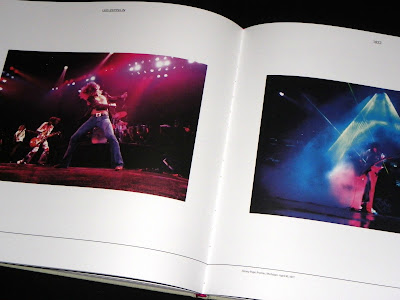 The super deluxe box set wouldn't be complete with out that nice hardcover book. Chock full of live photos, old ads and newspaper clippings, these things are a great way to fully immerse yourself in the album. Drop the needle and flip the pages showcasing true musical history.