A few weeks ago, I got news that there was going to be a Record Fair in town. I was really looking forward to a day out, stuffed into a room with other smelly record nerds, and flipping through the bins hoping to find some gems to add to the collection. The day before the fair, I discovered that it had actually been cancelled. Okay...change of plans. Let's hit the record stores instead.

The day got off to a slow start, stopping in at Electric Buddhas and scoring only one piece of vinyl. 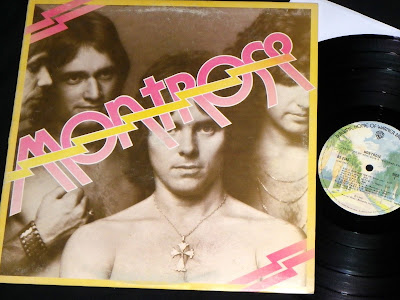 I'm generally not a big fan of Sammy Hagar. I've tried over the years, but the only things that have stuck with me have been his Heavy Metal single, and the first Montrose record. It is really strange too, because the self titled Montrose album is an absolute monster of 70's Hard Rock...yet nothing else that has Hagar's name on it can even come close this debut. Looking through my collection of '73 albums, Montrose easily takes one of the top spots. Underrated classic! 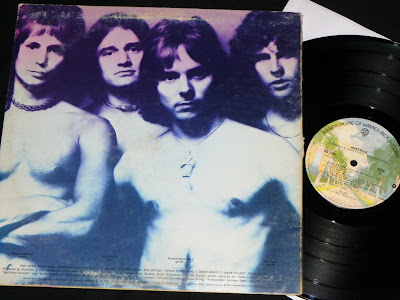