During the Summer and Fall of this year, I was balls deep into my 1996 playlist. I couldn't get enough of those records, and I was spinning them continuously. '96 was the year that Avail released their 4 AM Friday album. While I'd occasionally pulled it from the shelf, and given it a small handful of passing listens over the past ten years, submerging myself back into 1996, it reminded me how great this album really is. I'd forgotten how much it had ruled my CD player back in the day, but hearing it again, it all came back to me...and once again I was listening to it over and over again. This was a nice reminder of how great Avail were.

Oddly enough, when I finally made a move for some Avail vinyl, neither one that I walked away with was named 4 AM Friday. 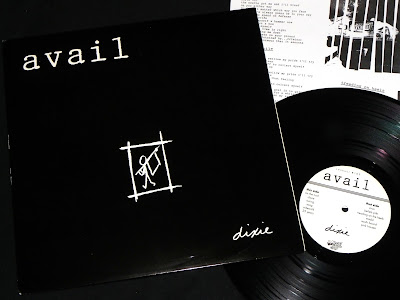 Dixie was where it all came together for Avail. The Satiate record was good, and the Attempt To Regress 7 inch showed some real signs of potential, but with Dixie, Avail nailed it. They truly found their sound. Their shows were always the best...everyone loved Avail. 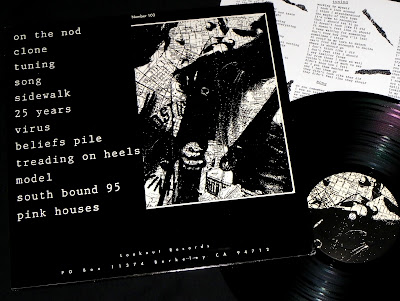 Nothing but black vinyl for the original pressing of Dixie. Sure Jade Tree did a color vinyl reissue back in 2006, and while it is tempting to chase those as well, for now, I'm happy with my original Lookout pressing. 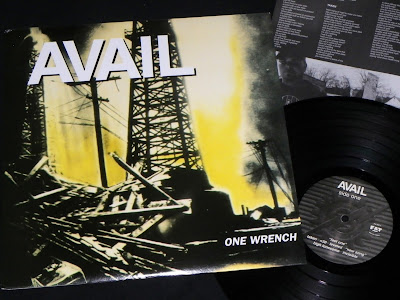 From 1992 through 2002, Avail consistently released an album every two years. I remember being surprised when Fat Wreck released One Wrench in 2000. At that point it felt like the band had been around forever, and I wondered if they were able to continue with that same level of consistency. I kind of considered them to be a 90's band, and as we were moving into a new decade, I wondered if they would still hold up. Very quickly, any question of doubt was squashed. The band could still get me bouncing around like a fool. 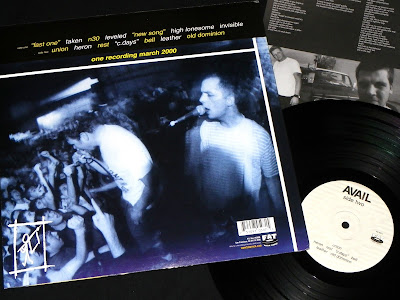 Look, I know that vinyl was considered a dead format when One Wrench was released back in 2000, but I was still surprised to find that Fat Wreck Chords only pressed this on black vinyl. No colored vinyl here...and because of this, I was able to pick up a copy rather cheaply.