I Am The Natural Law

Sometimes I'm just not hot on checking out someone's recommendation. I know what I like, and I like to think that I keep up with the newer bands...so if someone recommends a band that I've never heard of, chances are that I'll just blow it off. Such is the case with Natural Law. I ignored Tim's initial suggestion to give their new LP a listen. A couple months later, he was still speaking highly of it so I finally took him up on the offer of a free download. 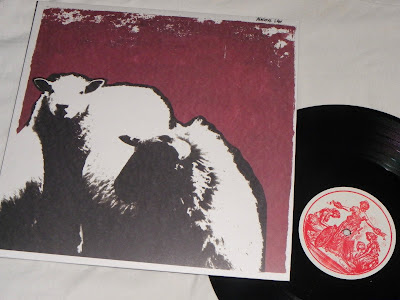 I should have trusted his judgement sooner, because this is a raging Hardcore album. Find The Flock takes it's influence from that early 80's DC hardcore sound, and while I've heard some people make comparisons to Minor Threat, I don't know if I'd go that far. Still, this is a solid Hardcore record. 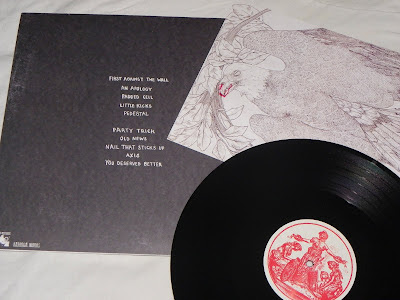 Cool. I just got this but I haven't played it yet.

I love this album!!! Do you know if they made any on color vinyl?

As far as I know, this was only pressed on black vinyl.