When I bought that Cast Iron Hike record from Victory a few weeks ago, it was a strange experience. The label hasn't released anything remotely interesting since probably '97, so it felt a little weird to be buying something from their webstore. I was talking to Marcus about it after I'd paid and checked out, and strangely enough, he'd been visiting the store as well. During the conversation, he mentioned the A18 albums that were available on vinyl for the first time. I had completely overlooked them on my visit to the store, so shortly after talking with Marcus, I was back in the Victory webstore placing another order. 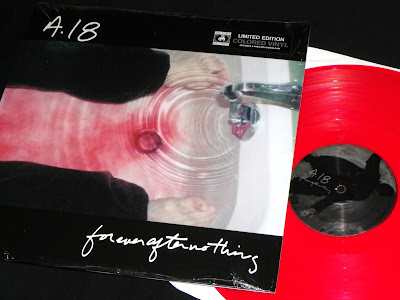 I remember A18 coming on to the scene in the early 00's. Featuring Issac from Chorus Of Disapproval and Hartsfield from Outspoken, it was a Straight Edge kid's dream come true. I really liked both of the A18 albums at the time, and listened to them religiously when they were released...but over time, they got shoved into a corner and ignored. This vinyl release is a nice reminder of how fierce the band was. "What the fuck do you know about dedication?" 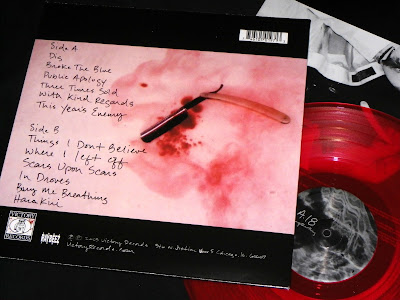 322 pressed on red vinyl for Forever After Nothing. 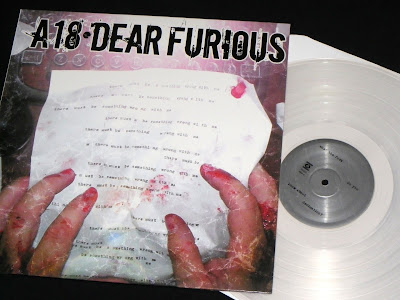 Back in the early 00's, when these albums were released, most people were idiots and preferring CDs. This pushed vinyl into near extinction, and with the demand so low, even some Hardcore labels stopped caring about the format. They were dark days indeed...well in retrospect, since I was one of those morons that found CDs superior to vinyl at the time. Good to see Victory breathe some new life into these A18 albums with a proper release on wax. 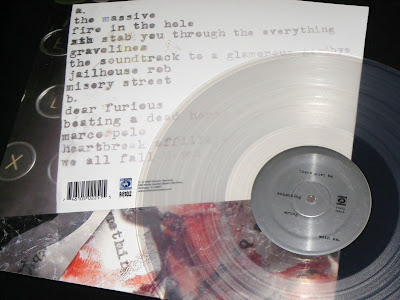