It is funny how you can go years without having the slightest desire to listen to a band, and then after a little taste, you suddenly can't get enough and things boil over to a full on obsession. Such was the case with Cast Iron Hike. 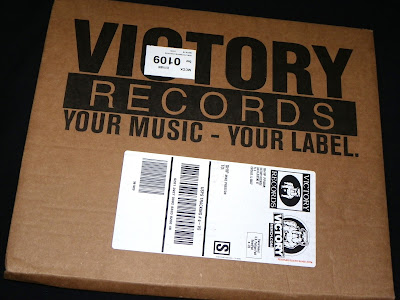 After I started to fully lose myself into my 1996 playlist a month ago, my main focus was picking up records from that time period...and that bled over into the 1997 full length from Cast Iron Hike.

I really wanted the colored vinyl for Watch It Burn, but I was coming up empty on eBay and the only copies available on Discogs were from overseas sellers. I was desperate, so I tried a general Google search as a last resort...and that was when I discovered that Victory had some available. Wait, this was released 20 years ago...510 pressed on purple vinyl...and it is still available in the Victory store? How is this possible? They may want to remove that "only two per customer" limit now. If someone wants to buy ten copies, I say let them go wild. 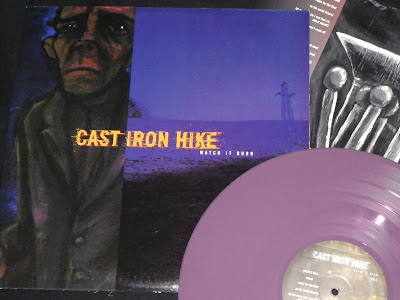 This album rules so much. Bouncing around on the internet I soon found a video that was made for the title track, that I had no idea about. Then from there, I ended up devouring a bunch of live videos on youtube, and was disappointed to discover that the band had just played a reunion show in Massachusetts a few months ago. Man, if my Cast Iron Hike obsession had kicked in earlier, I might have made it down to see them live again. Poor timing. 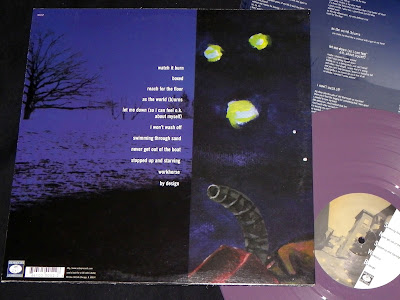 Who buys from Victory Records in 2016? Apparently I do.

I buy records from Victory to. Reissues/represses as that seems to be the main subject in Hardcore right now. The world doesn't really need those, but anyway the get pressed.

The first paragraph is so true.

First paragraph is spot on. As an admission though I've never heard Cast Iron Hike lol. I have picked up the odd Victory repress however.