New hardcore records have been in short supply for me in 2016. I imagine that some of you will be less than impressed when I post my Best of 2016 list next month. I'm not sure if I've really missed some great records for this year, or if I just don't give a shit about trying to keep up with everything these days.

I do keep up with record collecting blogs though, and when Chris over at Unwavering Spirit posted about Abuse Of Power last month, it caught my attention. 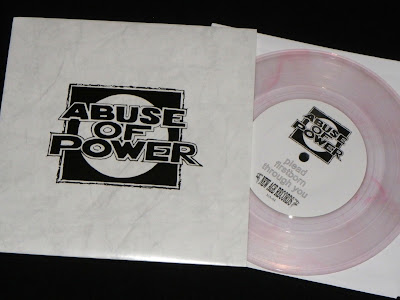 I've been seeing posts recently from New Age Records, about a couple of newer bands that they were working with. Abuse Of Power were one of those bands.

Chris seemed impressed with the record, and said that the band would have fit in nicely with the Words To Live By 7 inch back in '91. I was a little skeptical, since New Age hadn't released a new record that was worth my attention for over 15 years now. I was doubtful that this release was going to be anything different, but since Chris was down with it, I decided to give it a chance. 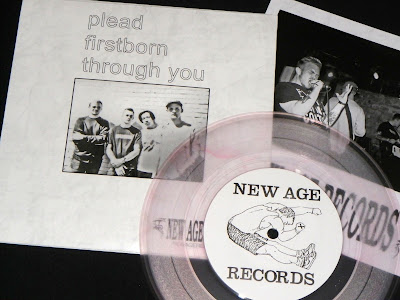 Damn! I'm impressed. The hype was deserved as this does sound like it would have fit in nicely with those songs from the Words To Live By record. I quickly jumped to the New Age store to make sure that I got a piece of that delicious looking "pink lemonade" colored vinyl. 200 pressed. 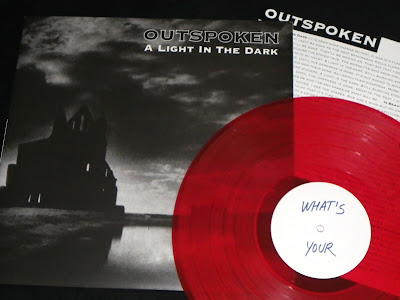 While I'm trying to ease up on buying multiple pressings for records, I couldn't resist adding another color to my Outspoken collection for A Light In The Dark. Since I already had four copies, I figured that I might as well go for five. 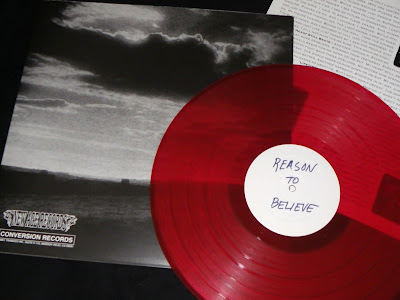 Plus that Reason To Believe pressing looked too good to pass up. R.I.P. Jon Bunch.

Thanks for the shout out and I'm glad that I was able to get you to buy something!!!