Reason To Believe In Remission

2019 has been pretty quiet on the record collecting front for hardcore so far, but when the opportunity came up to pick up a special pressing of the newest Remission album, I quickly added it to my cart without a second thought. I've built a nice Remission collection over the years, and I wanted to keep it going, so there was no way I was going to let this one pass me by. 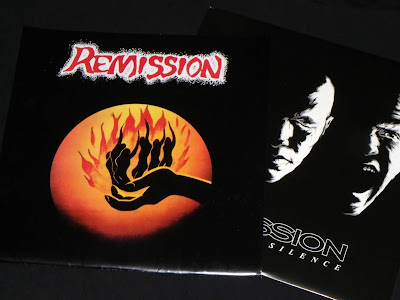 This is such a solid album. When I first heard it, I commented that it had a Reason To Believe/Jon Bunch vibe...hell, when I blogged about the record last year, I even titled my post Remission To Believe...so it was cool to see them do a special pressing that is a tribute to the artwork for the Reason To Believe album. Man, this looks so damn good. 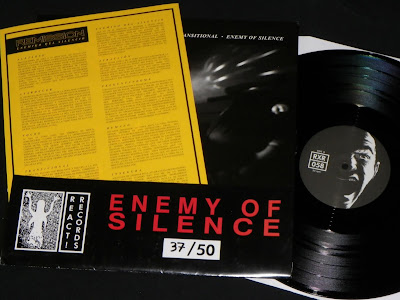 Hand numbered, limited to 50, and only available direct from the band.