Fell In Love With A Girl

There was a time when I was fucking nuts over The White Stripes. Man, I loved that band, and I played every one of their records to death...then around 2013, I just lost interest, and I basically forgot about them over the next five years. I've had the itch to give The White Stripes a spin lately, and I've been eyeballing their vinyl at the record store lately, so when family members were looking for Christmas gift ideas, I threw their White Blood Cells album on the list. 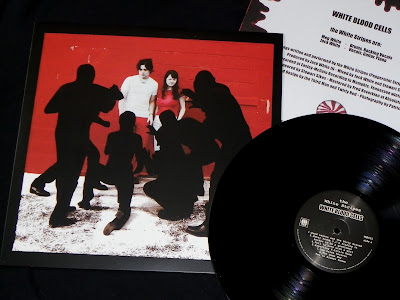 In the early 00's, I was desperately looking for something new when it came to music, and that was when I stumbled upon The White Stripes. I Think I Smell A Rat was the first song that I checked out, and there was something there that grabbed my attention. I don't think that I'd heard anything like that, and I needed more, so I downloaded the entire White Blood Cells album. Man, that was some fun shit, and I developed a pretty healthy crush on Meg White the next few years. 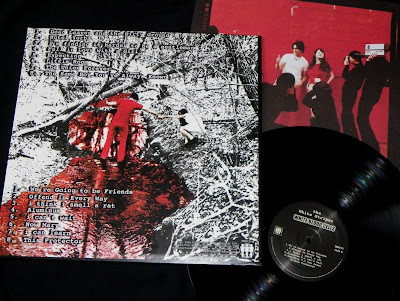 I've got to say, this album has been a blast to revisit. I don't give a shit what Jack White is doing these days, but I still love everything that The White Stripes did.

I think I may have seen them live once, but I'm not sure.

I like Jack White more than I like his music. Dude is a champion of vinyl and puts out some insane and original products.