The late 90's were a weird time for me with Hardcore. Sure there were some great records being released, but it seems that the majority of it, I just can't be bothered with these days. While bands like Fastbreak and Floorpunch still hold up, there are a string of bands like Boysetsfire and Where Fear And Weapons Meet that I haven't fucked with for years now. 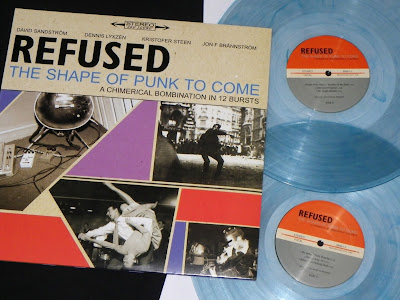 At that time, Refused were huge for me. It is ridiculous how many times I listened to their Shape Of Punk To Come CD...and yet looking back at last.fm for my listening history, over the past 13 years, I've only given that album a spin three times. Yeah, that one fell way off for me. Yet, when I was checking the exclusive vinyl from Newbury Comics, I decided to throw it on the list of records for my brother to pick up for me at Christmas. You know, not interesting enough for me to actively chase and spend money on, but it's not like I could point my brother in the direction of Discogs and ask him to pick up an original Noise pressing for a Celtic Frost record. 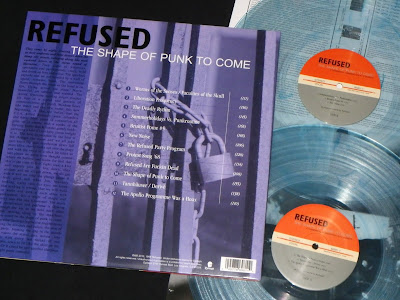 It was kind of cool to revisit the album with this vinyl purchase. Musically, there are a lot of new ideas on this record, and I can see why I loved it so much back in 1998...but these days, it's only good for the occasional spin. 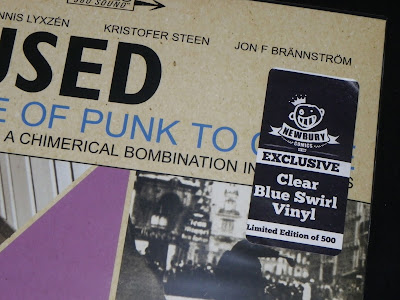