Robot Hive/Exodus was released back in 2005...you know, back when vinyl was considered a dead format. Because of this, the record label only released this Clutch album in the CD format. 2014 is the year to rectify that problem. 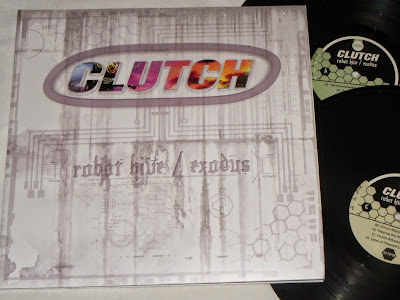 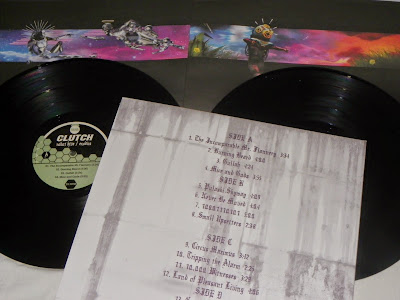 Clutch were huge for me last year. Their Earth Rocker LP was one of my favorites for 2013, I saw them live twice, and in the process of discovering some of their albums that I'd never really checked out previously...well, I listened to that band a shit ton. Man, I could not play that band enough, so when I saw the opportunity to buy the Robot Hive/Exodus LP on vinyl, I grabbed it. 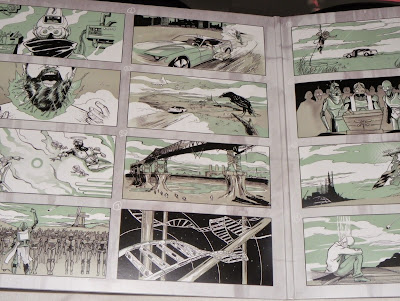 The album cover was redesigned for this vinyl release, and they did a great job with the packaging...fully taking advantage of the gatefold sleeve.

Man, have you got a time machine or something? Sounds like you're already enjoying life in 2015.

Damn it, I need a proof reader.