Bleeding For The Birthday Banquet

Growing up, through my teen years, if the music wasn't loud, obnoxious, and played lightning fast, I wanted nothing to do with it. Much like my attitude towards The Beatles and The Doors, I looked at The Rolling Stones with the youthful arrogance that the band sucked. I had no room for that stuff among my daily playlist of Iron Maiden, Dio, and Judas Priest. Shit like The Stones was for old people...people that were too uptight and boring.

Today is my birthday, and rolling into 44 years old, I'm thinking that I must officially be old, as listening to The Rolling Stones was probably the highlight out of everything that I was spinning yesterday. 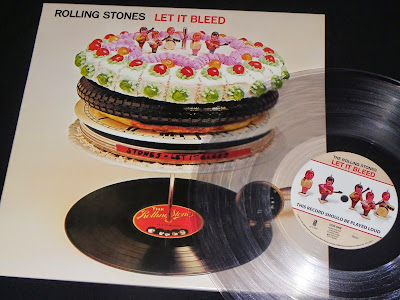 It was a slow, gradual acceptance of The Rolling Stones. It started with my friend Rob, and his introduction of the band to me through Sympathy For The Devil. The song blew me away, but I still wasn't sold on the band completely. After landing a copy of the Hot Rocks collection, my appreciation grew. Still, when it came to full albums, all I was into was their early stuff...that straight forward, blues guitar, rock n roll sound. As much as I tried to get into albums like Beggars Banquet and Let It Bleed, they just left me a bit confused. Outside a few of the hit songs on the album, I wasn't sure what I'd just listened to. I just didn't "get it". 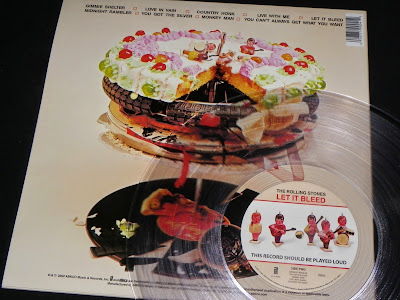 About six months ago, things finally fell into place. I decided to give Let It Bleed "one more try" before I made the move to delete it off my ipod. Whoa. Things clicked, and after the album was done, I had to queue it up for another listen. I was not only liking the album, I couldn't get enough of it. 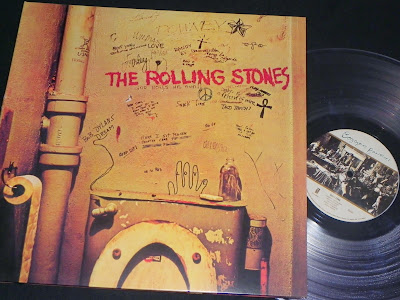 Same deal with Beggars Banquet. Sympathy For The Devil is hands down, my favorite Stones song ever...so I really wanted to like the entire album, but it just never happened. After my experience with Let It Bleed, I decided to give Beggars Banquet another try as well. 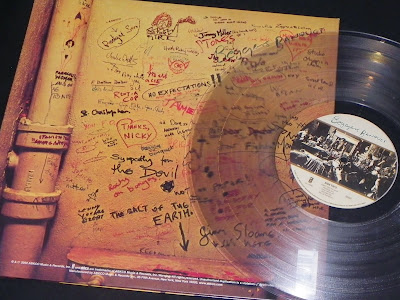 Yeah, this thing is awesome. 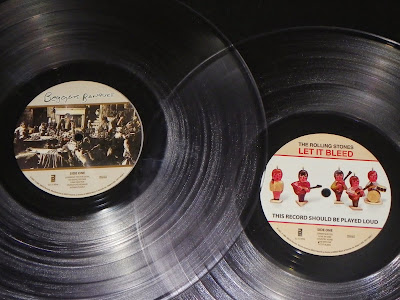 When it came time to finally add the vinyl to my collection, I was torn. A part of me wanted to buy some original UK Decca pressings, but I wasn't sure if I really wanted to commit to those prices. I'd heard good things about the sound quality of the new clear vinyl pressings, and finding a copy of Beggars Banquet in the used bin at my local record store helped me make the decision on which direction to go in. Great, thick vinyl...and I love the look of those record labels. With a $12 price tag, I was sold...and that of course meant that I needed the same clear vinyl pressing for Let It Bleed.

Thankfully I don't like the Stones. Confirmation that I'm still young I guess...

Happy birthday brother! Now we are the same age again. Welcome the your mid-fortys.

Yes, the Stones rule. No shame in liking the second most popular band of all time.