When I first heard the Night Birds back in 2011 with the release of their The Other Side Of Darkness album, I was floored with how great the band was. I caught them live the following year and they quickly became one of my favorite newer bands. While they released good albums with Born To Die In Suburbia (2013) and Mutiny At Muscle Beach (2015), they both fell a bit flat, failing to live up to that initial blast out of the gates. With that in mind, I wasn't really excited when I saw that Night Birds had another record out in 2018. 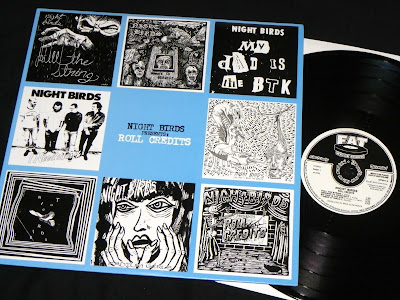 When Roll Credits was released I was too busy getting down with early 80's metal to even bother with it. Sometime over the summer last year, about 12 months after it was released, I decided to finally check it out. I was totally caught off guard and the record surprised me with how much I was enjoying it. 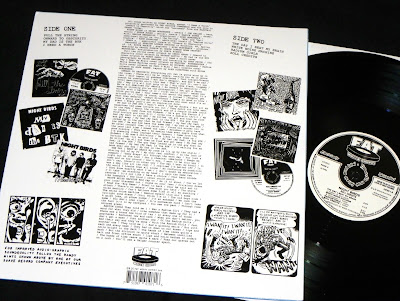 There are only eight songs here, and at 18 minutes it is the perfect length to come in, kick you around and then leave you wanting more. Such a great blast of punk rock.