The Start Of A Long Cold Winter

Even as a young thrasher, I still had to admit that the first Cinderella album, Night Songs, was pretty fucking good. While I was making broad generalizations about hair metal being for posers, that album still had enough grit to it so that I considered it acceptable.

No matter how much I enjoyed Night Songs, by the time Long Cold Winter was released in '88 I had such an elitist attitude that I wasn't going to even give it chance. Thrash or die. 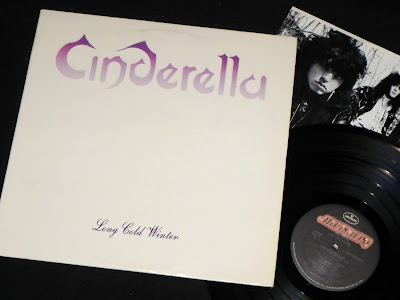 While I was neck deep in my hair metal obsession earlier this year, I decided that I should finally check out that second Cinderella album. I honestly didn't think that I knew a single song off this album...but then I heard Gypsy Road, and remembered that I always enjoyed this video when it played on MTV's Headbangers Ball. There were a couple other songs on there that I recognized as I worked my way through this record, so maybe I did hear some of this album back in the day...I don't know, but either way, I am really digging this record now. 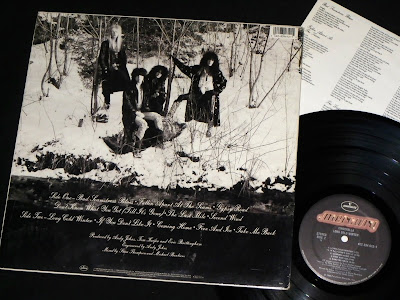 As a part of my hair metal shopping spree in town earlier this year, I was very happy to get this album so that I can finally really appreciate it.