I loved The White Stripes up through their final album in 2007, but at some point I kind of played them out, and the last five years I've kind of ignored their records. It has been fun revisiting the band recently, and since I was still missing the first two albums in my record collection, I figured it was finally time to pick them up on vinyl. 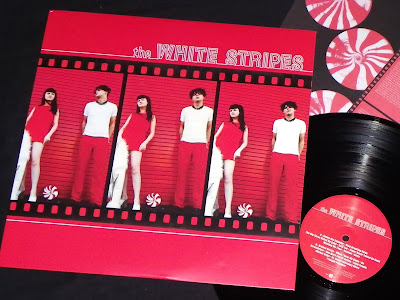 The self titled album was originally released back in 1999. The band started out with that red and white peppermint theme and rode it all the way to the end. 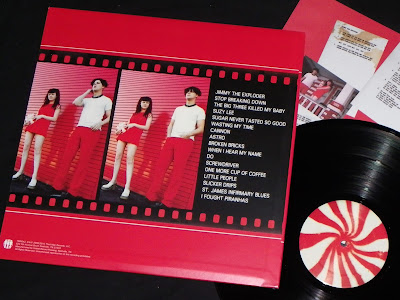 The album has seen a number of reissues since it's original pressing on Sympathy For The Record Industry. I grabbed this one from Amazon and I'm thinking it is the 2010 repress. I've owned the CD for this forever, but it is nice to finally have the vinyl. 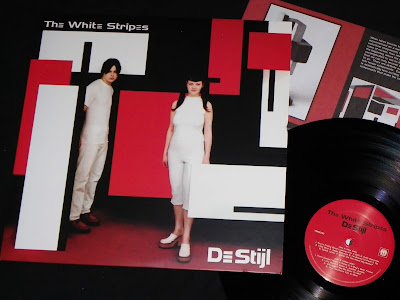 The second album from The White Stripes, De Stijl, was released in 2000, and while it is impossible to pick a favorite from the band, this is probably the album that I reach for first out of their catalog. 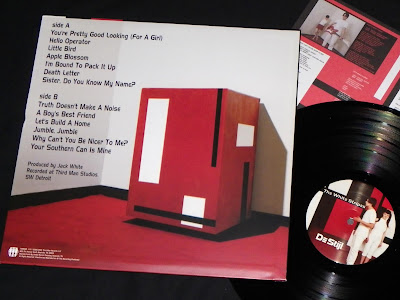 Another 2010 repressing that I recently picked up from Amazon.