Four years ago, I first heard Mos Generator when they released their Electric Mountain Majesty album. That album was huge for me, and I spent the next couple of years obsessed with the band, and ate up every split and 7 inch they released until their next full length album, Abyssinia, dropped.

I've cooled off on the band since the Abyssinia album...I mean it was still a great record, but the band was getting overplayed in my playlist, so I put them on the back burner for a little bit. 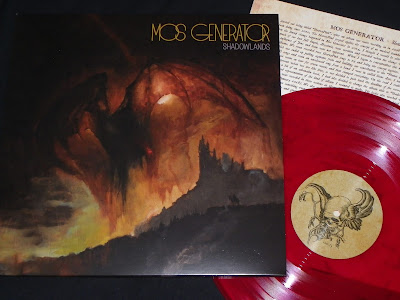 Tony Reed has to be one of the hardest working dudes in Heavy Rock music. I mean, Mos Generator has basically had a new release every year since 2012, and he has no signs of slowing down...and he keeps the fire burning with the release of Shadowlands. 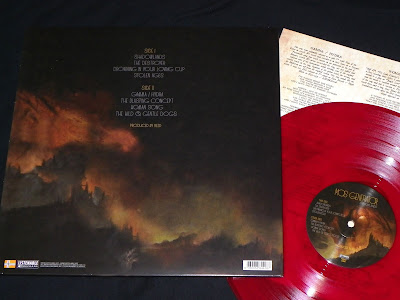 I was a bit underwhelmed with Shadowlands when I first gave it a spin, but I think that was because I was getting dragged down by the seven and a half minute album closer, The Wild And Gentle Dogs, which falls a little flat for me. However, with repeat listens, I'm really digging all the other songs here, and some of them are some nice heavy hitters. Great stuff. 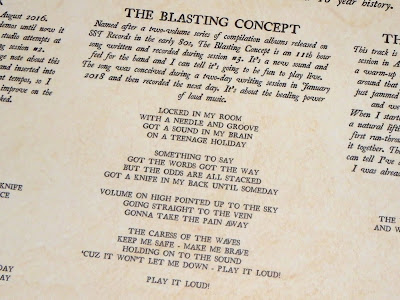 One of my favorite things about the Mos Generator records is the story that is included for each song, explaining the song writing and recording process. I geek out over this cool behind the scenes insight.