No doubt about it, I'm a nostalgic motherfucker. Maybe it is because time is racing through my 40's, and I can feel that half a century mark closing in, but I've really had my head stuck in those early days of the 80's, when I was really starting to get into music. I want to go back to those days of discovery, and relive those times of hearing, for the first time, those initial albums that caught my attention and pushed me down the path of heavy metal.

At 10 and 11 years old, I thought that my music selection was on point with Joan Jett & The Blackhearts and The J. Geils Band, but 1983 was a huge turning point for me when MTV introduced me to AC/DC's For Those About To Rock. Suddenly, I was made aware of this music that was heavier and dirtier than I'd previously known, and I ate it up. 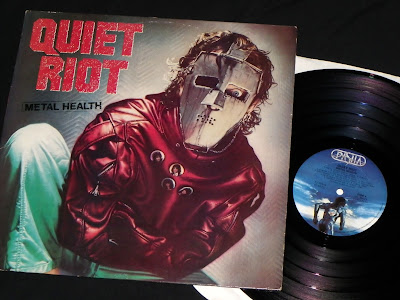 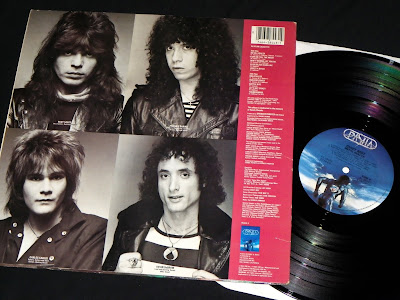 I've been spending a lot of time in my '83 and '84 playlists, revisiting those first albums that I'd bought and was influenced by...and while I didn't think that I'd ever need to listen to Quiet Riot again, surprisingly, I've been having a blast dusting off these songs and giving them multiple listens. So I was very excited to find a copy in the used bins at one of the local record stores in town. 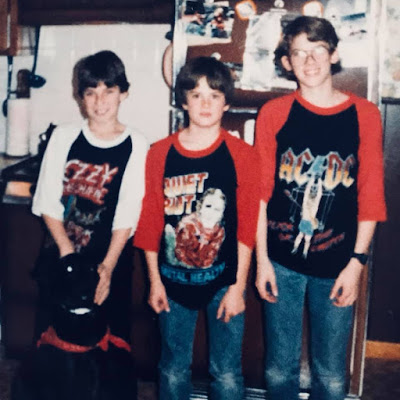 Take me back to those early days. I want to relive those moments when my friends and I were discovering this music.