This Was Jethro Tull

In the Spring of last year, I caught a live show of Martin Barre here in Portland. As Martin was the guitar player for Jethro Tull, the set was packed full of those old Tull songs, and I absolutely loved it. I had just discovered and was obsessing about Jethro Tull at the time, and that live set did not disappoint. When it was announced that Martin was bringing the band back through town again this October, I was eagerly looking forward to the chance to catch them again. 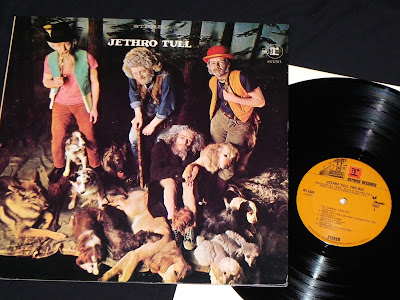 Before the show, and before I met my friend Jeff for dinner, I hit up a couple record stores to flip through the used bins and kill some time. Seeing the first Jethro Tull record, in amazing condition, and with a $7.00 price tag...well, of course I had to add it to the collection. 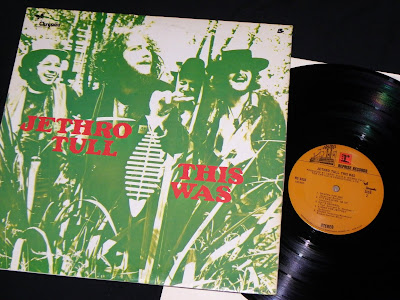 The This Was album were the first tentative steps of Jethro Tull, and they didn't fully start to really come into their sound until the following album, Stand Up. While not my favorite of the early Tull stuff, this album has more of a bluesy sound to it, and is still a fun listen. 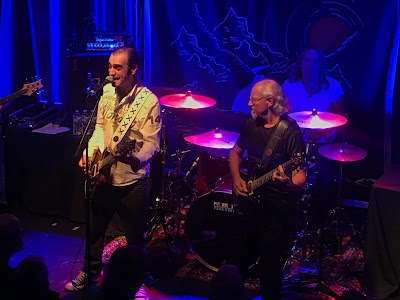 Once again, Martin Barre and his band delivered for the live show, and I think that the setlist was even stronger this year...I mean, they included Back To The Family, which is one of my favorite Jethro Tull songs (in a long list of favorite Tull songs), so that is hard to top. Goddamn, what a great show.