I first heard Mos Generator this year, but apparently they have been around for a while, releasing their first album back in 2001. I've had a bit of catching up to do. 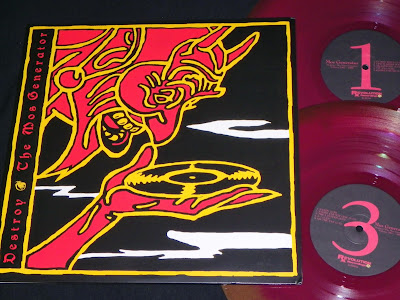 I've been a big fan of All That Is Heavy distro, but due to a family matter, they have been shut down for the past 4 months or so. As soon as they were back up and running, I jumped into their webstore to show them how much I'd missed them. Since I've been riding the Mos Generator high, and All That Is Heavy only had a few copies left in stock of the Destroy double LP, I decided to grab a copy. 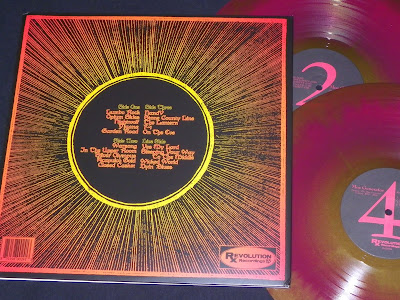 This Destroy! The Mos Generator double LP is a compilation containing various tracks from 2001 to 2008, covering stuff from their first three albums, plus some additional rarities and live stuff. While there are a couple of clunkers on here, for the most part Mos Generator continues to impress. My obsession with the band grows... 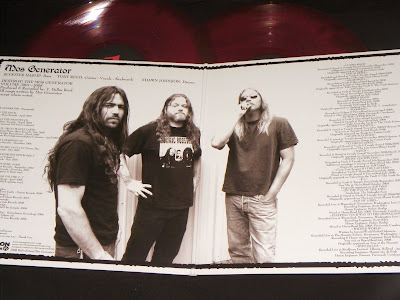 While not exactly essential, this double album does contain a few rare gems like their cover of Rush's Garden Road, and a live version of Sabbath's Wicked World.