I love Witchcraft. When Rise Above reissued the band's first three albums on vinyl, I couldn't resist and placed my last large order for 2012. 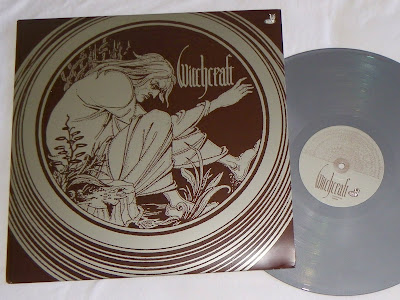 I had never owned the first Witchcraft album...not on vinyl...not on CD. In fact, I've never really spent much time with this album. The production is so rough and raw, I always just preferred the band's two follow up albums. Listening to it today, I'm really impressed with this record, and the Pentagram influence here is undeniable. This is a great record that I'm finally starting to appreciate. 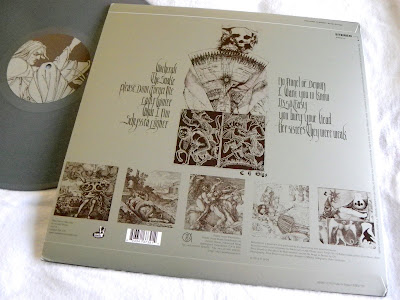 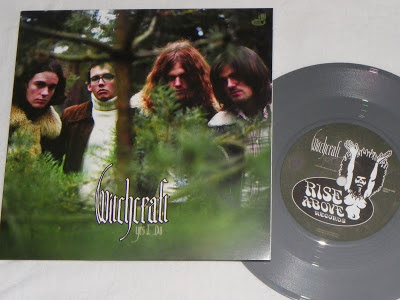 The reissue of the self titled Witchcraft LP came with a bonus one-sided 7 inch, containing the Pentagram cover of Yes I Do, which was included on the original 2004 album release as a vinyl only bonus track. 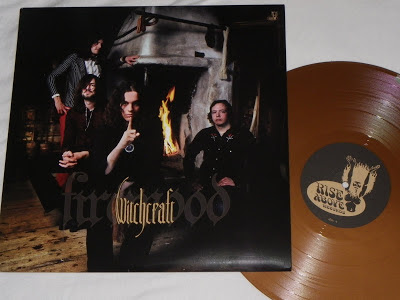 I've only owned Firewood on CD, so I was pretty excited to get the opportunity to grab it on vinyl with this recent reissue. Easily my favorite Witchcraft release. While I was listening to this piece of vinyl this week, I was surprised to discover that the vinyl contains a song that was never on the CD, and therefore, a song I've never heard. Made my day. 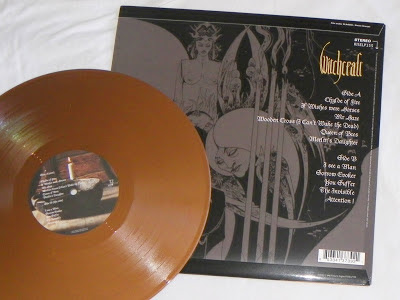 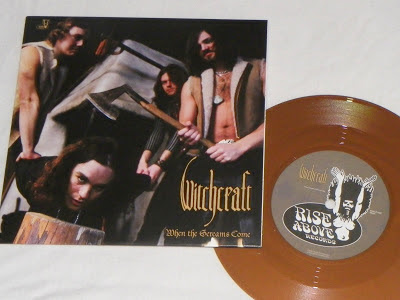 Like the eponymous debut, Firewood comes with a bonus one song 7 inch. Again the 7 inch color matches the LP, and again we get a Pentagram cover...this time When The Screams Come. 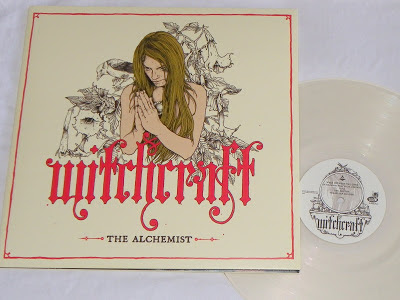 Finally, we have The Alchemist. Witchcraft went a bit more "modern" and more "rock" with their latest LP, Legend, but The Alchemist still found the band fully entrenched in that Sabbath/Pentagram Doom Metal sound. Classic. 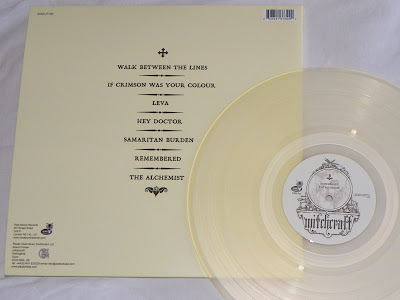 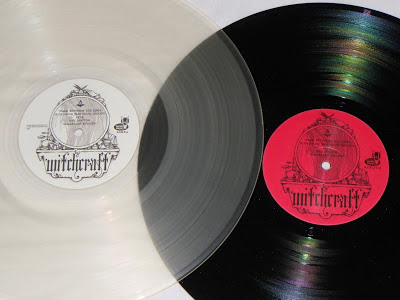 Sure I already owned a copy of The Alchemist on vinyl, but given the opportunity to pick up the ultra rare version on clear vinyl, I had no problems in picking up a second copy.