Repress is the Reason

Like every other Hardcore record collector out there, I'm getting sick of trying to keep up with all these Revelation Records represses. I've never really collected REV colored vinyl, so why the Hell do I feel compelled to keep dipping into my savings account for these things...well, other than the obvious reason of total awesomeness. 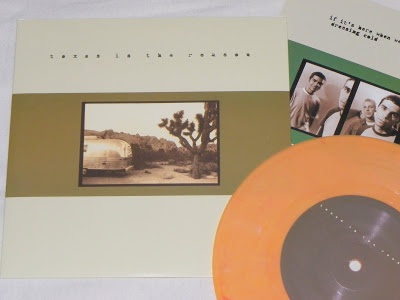 I already owned the Texas is the Reason 7 inch on vinyl, but I was pretty happy to have the opportunity to finally grab a copy on colored vinyl. When I'm in a mid-90's Hardcore/Punk mood, this band never disappoints. 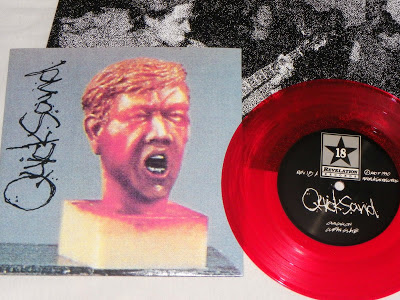 Quicksand is pretty hot right now. Since they played the REV25 show out in California this year, they have played the Jimmy Fallon show, and are touring early in 2013. Are they a full time band again? I'm not sure where they are headed, or if I even want them to record new material. It has been over 15 years since I've liked anything that Walter has done, so how would I feel about new Quicksand songs? 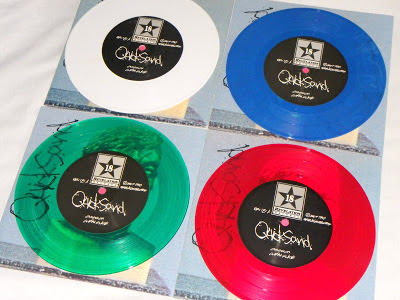 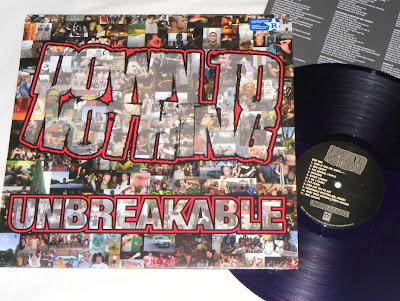 It was nice to see REV repress one of their more recent titles with Down To Nothing's Unbreakable LP. Although, seeing this new pressing reminds me that I missed the boat on picking up the red vinyl they originally released back in 2008. 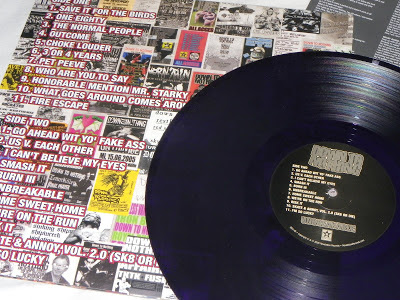 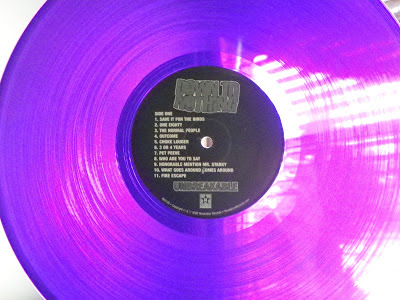 The dark purple vinyl doesn't look too impressive until you hold it up to the light.

Labels: Down To Nothing, Quicksand, Revelation, Texas Is The Reason

Does that Down To Nothing LP come with a lyric insert?

I have a white copy that I bought used and it doesn't have one, so just wondering.

Yes, both my white and purple copies came with a lyric sheet.

That's unfortunate, I'll have to grab the repress and make a copy I suppose.

I enjoy reading your blog by the way, it also helps me justify how much I spend on records haha.