After buying a couple of records from Chris, it took him a little while for him to mail them out. It's cool...I was in no rush, but he mentioned dropping in an extra record as a gift. I wasn't expecting too much, so I was quite surprised when the package arrived and it included an additional test press. This one was for Troubleman Unlimited #34, the self titled Three Penny Opera album. 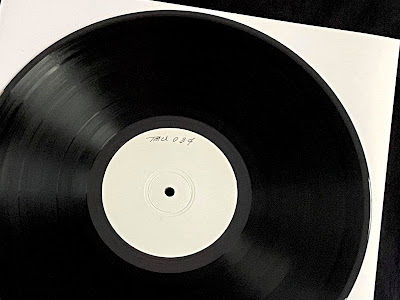 When Chris announced that he was selling some records to help pay off some bills due to financial issues as a result of the COVID-19 pandemic, I took a quick look at what he had listed in his collection on Discogs. One of the records that caught my eye was the Three Penny Opera test pressing. I almost asked him about it and made an offer, but at the end of the day, I figured that I'd already spent too much on records recently...so it was a nice surprise to find that he tossed it in for nothing. 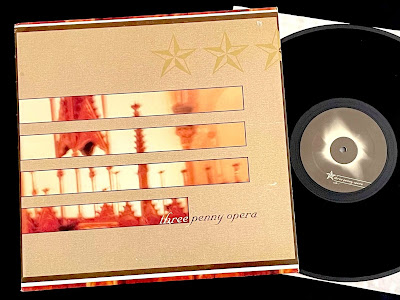 The funny thing was that I didn't even own a regular pressing of Three Penny Opera's second album. It felt wrong to only own the test press in a simple dust sleeve, so I set out to correct the issue right quick and I scooped one off eBay. 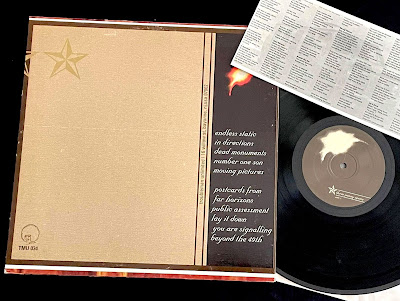 Three Penny Opera were from the late 90's and was Matt Deline's band after Shotmaker broke up. With Matt's vocals and the band's quirky 90's emo sound, there are obvious comparisons to his previous band, but I don't know...Three Penny Opera is less chaotic and has a bit of a smoother sound that I like a bit more at times. Both bands were just so damn good. 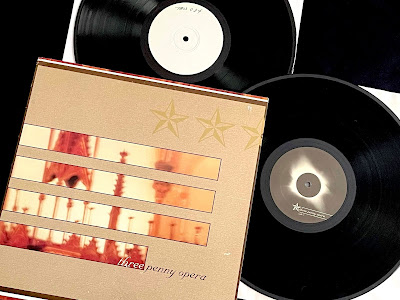 Test press and regular press!
Posted by Mike at 6:04 AM

Never heard this band or Shotmaker. But they sound like I'd probably enjoy them. I'll check them out at some point...

You just discovered Car Vs Driver, so I know that you will get there eventually.