Time for my annual, end of year panic attack, as I've got a ton of new releases that I need to start hammering out here, in order to get them all up on the blog, before the end of the year. Time for me to get to work. 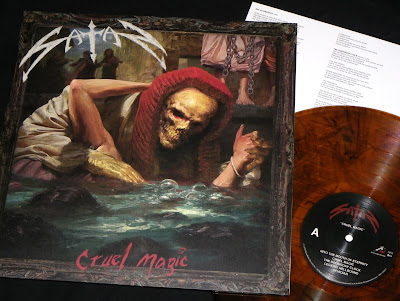 After reforming in 2011, Satan released Life Sentence in 2013 and Atom By Atom in 2015, and both albums shot to the top of my Best Of lists for those years. I was in awe with how great they still sounded, so when I discovered that the band was releasing another new album this year, my expectations were high. 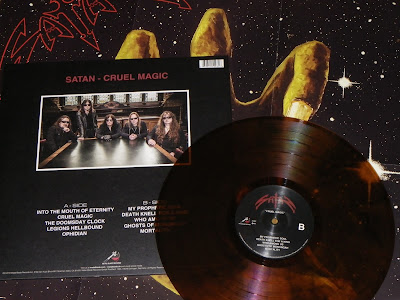 Satan do not disappoint! They continue to crank out solid traditional Heavy Metal albums, and Cruel Magic maintains that fire and excitement they had when they were a part of the New Wave Of British Heavy Metal scene back in the early 80's. This record will definitely be near the top of my list this year. 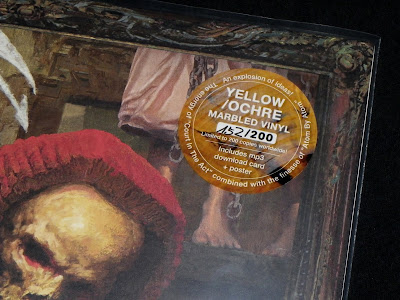