As we started to close in on the end of 2018, I was a bit bothered that I hadn't made more moves on the ten records from my 2018 Want List. Sure, I'd crossed off four of them, but damn it, that wasn't good enough. I wanted more. 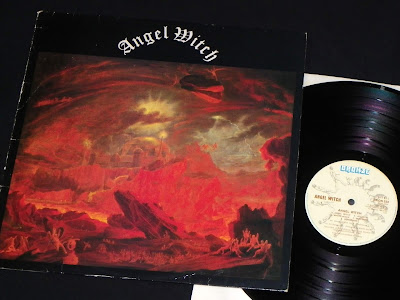 I started off the year with a big obsession over the New Wave Of British Heavy Metal bands, and I had big plans to chase a bunch of those records for 2018. I did alright, but you know how it is, and soon I was off fighting other battles. I was recently checking my 2018 Want List, and seeing the Angel Witch album on there, I knew that I had to cross off one more NWOBHM record before the end of the year. 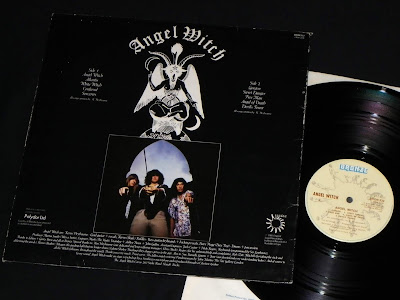 As far as NWOBHM debut albums go, Angel Witch is right up there with Iron Maiden, Diamond Head, and Raven...it's a stone cold classic.