When Sanctuary released The Year The Sun Died back in 2014, the album landed at the number ten spot in my Best of 2014 list. I was surprised with how much I loved that album, and looking back now, I should have rated it much higher. In addition to being a killer album, it served as a reminder for how great their two albums from the 80's were. 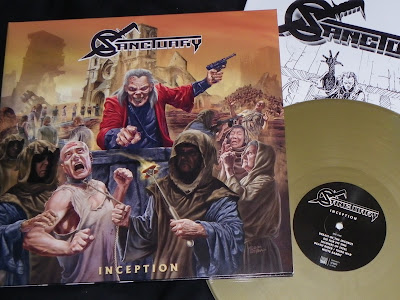 Since hearing The Year The Sun Died, I've been itching to finally pick up the vinyl for those 80's classics from Sanctuary, particularly their debut from '87, Refuge Denied. I've come close to pulling the trigger a few times, but have always had something else catch my eye and divert my attention, so I'm still here empty handed.

New releases are easier to commit to, so I'm sure that that band just released Inception because they were tired of me dicking around over Refuge Denied. 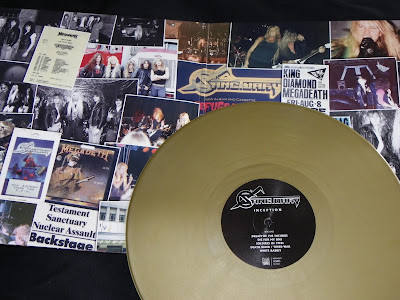 Inception contains Sanctuary's lost 1986 demo session, so while it technically doesn't contain anything "new", there are a couple of songs on here that I've never heard before. While the majority of the songs ended up being re-recorded for the Refuge Denied album, songs like Dream of the Incubus and I am Insane, make this well worth the money paid. 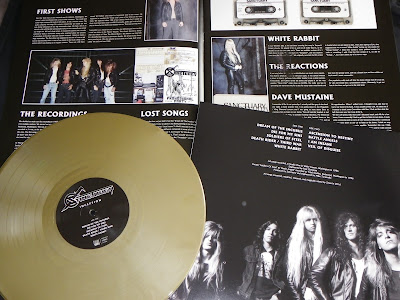 With the Ed Repka cover art, all the old photos, and the 12 page booklet on the history of the band...the packaging is top notch. Great release.

I saw them with megadeth in 1988. I just remember how fucking long the singer's hair was.