It has been 10 years since Career Suicide released their last album, Attempted Suicide. When I first heard that album back in 2008, it pretty much ruled my world. It was kind of an off year with Hardcore, and a number of big names dropped records that were big disappointments for me at the time. Although I was a couple of years late to the party, discovering that Career Suicide record filled a void that year. 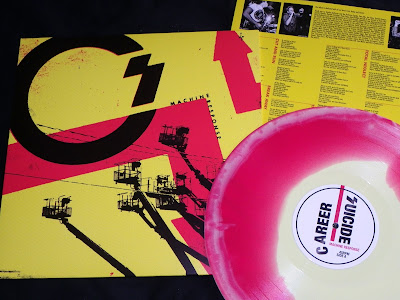 I can't say that I follow the movements of every band, but since it had been 10 years since the last Career Suicide album, it was probably not out of line for me to have considered the band dead and gone. When it was announced that pre-orders were up for a new album from the band, I was pleasantly surprised to discover that they were still releasing new music. 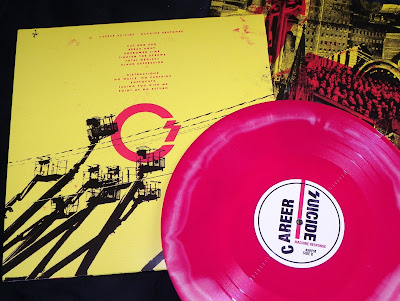 Given the number of years that had passed, it is amazing that this band can still produce a punk record with so much attitude. great stuff.