Since releasing their debut EP in 1985, Overkill have released a new album every two or three years. Rolling into 2017, Overkill offer up their eighteenth studio album, The Grinding Wheel. Damn. Outside of Motorhead, is there another band that has kept up that level of quality production? 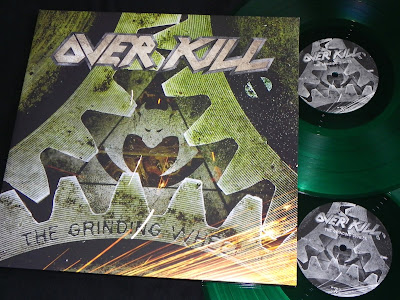 Okay...ignore the fact that the gears on the front cover could never actually turn...once the first song kicks in, you know that I'm gonna move. As an Overkill fanboy, I can hang with all of their albums, and The Grinding Wheel does not disappoint. Goddamn Trouble rises to the top of the heap, but this whole album...especially first half are incredibly solid. 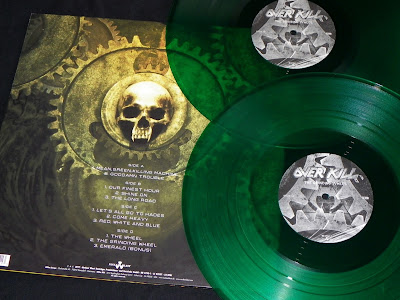