Since buying my tickets to see The Skull and Saint Vitus next month, I've gone on a bit of a Doom bender...consuming heavy doses of the heavy. Given the connection with The Skull, it is no surprise that Trouble wormed it's way into my daily Doom playlist. 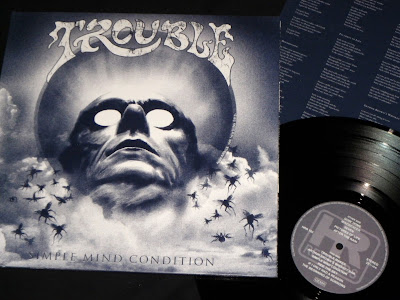 Trouble is one of those bands that I've grown to appreciate more and more over the years. It is funny how my position on them has changed as time has gone on. Initially, I was all about the first two albums...then when I heard Run To The Light, I decided that this album was "the best Trouble album". My mind changed again when I finally heard the Def American self titled album a couple years ago...oh hell yeah, this one is the best. Then earlier this year, I finally downloaded a copy of the band's final studio album with Eric Wagner, Simple Mind Condition. Fuck. Is this one my favorite now? Apparently they can do no wrong. 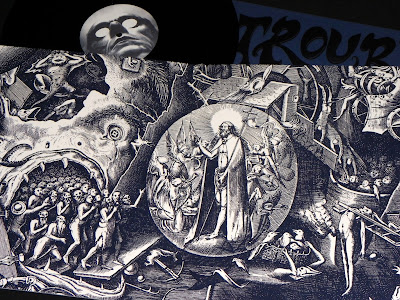 The album originally didn't see a vinyl pressing when it was released in 2007. However, it did finally see wax with a 2009 US pressing, and then again from High Roller out of Germany in 2010. Since the High Roller pressing looked more cool with the front cover art and gatefold sleeve, that's the one that I tracked down. 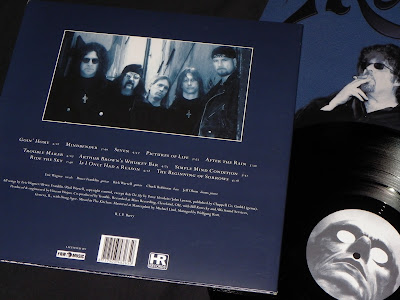