Even though I'm a big fan of Doom, I've somehow managed to avoid Candlemass all these years. They are Doom legends, and both their Epicus Doomicus Metallicus and Nightfall albums are considered classics, and yet, as we rolled into 2016, I'd never really paid them any attention. 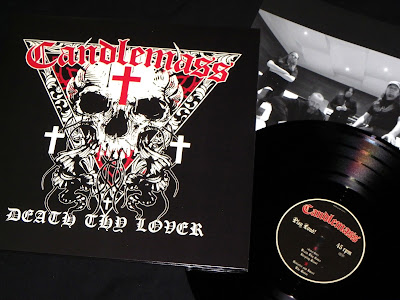 Earlier this year, I finally got off my ass and downloaded a couple albums from the Rob Lowe era, and while I don't know if they are considered to be classics, I did know that I loved them. So when I saw that Candlemass were releasing a new EP this year, I knew that I was going to have to check it out and not be left behind once again. 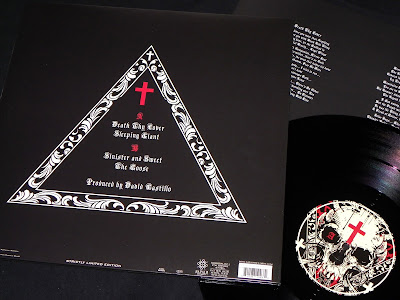 With Death Thy Lover, the band brings in another singer (their sixth?), but they keep the Sabbath doom riffs coming. Not bad for a band in their 30th year.