I first heard of Iron Man late last year when Rise Above released their South Of The Earth LP. I could not get enough of that album, and before too long, Iron Man were one of my favorite new bands. Those riffs...that guitar tone...doom perfection. 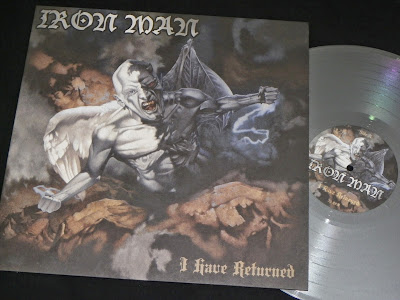 I was surprised to find out that the band had been around in one form or another, and had a string of four albums already under their belts. One of the reasons that the band has struggled to receive any recognition has to be because of the continual rotation of band members, with the guitarist, being the only constant. With the changing line ups, I was hesitant to check out their earlier records. South Of The Earth was so good that I worried that changing that band chemistry wouldn't have the same strength and power. Still I was desperate for something more than that new album, so I took a tentative step back to 2009 and tried I Have Returned. 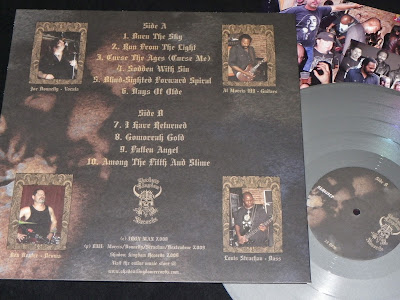 Oh damn! Even with a different singer, this Iron Man album rules just as much as their new one.