I get weekly emails from a few distros, and every once in a while, I actually skim through them. While scrolling through a list of what was new over at All That Is Heavy, I saw a listing for a band I'd never heard of called The Shrine. 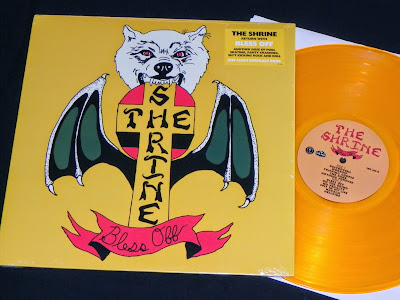 While the listing for the band's new album, Bless Off, dropped names like Fu Manchu and Kadavar to catch my attention, I'm more inclined to lean towards the skate punk rock style of Annihilation Time to help define their sound. This LP just overflows with a snotty fuck off attitude. 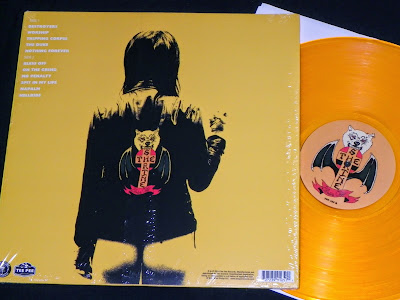 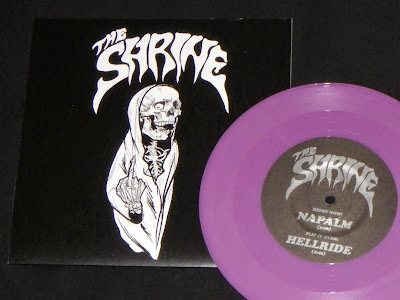 While in the All That Is Heavy store, I noticed that they also had a 7 inch that was available on The Shrine's tour with Graveyard. There were only a couple left in stock, and it was a limited tour pressing? Okay, I'm sold. 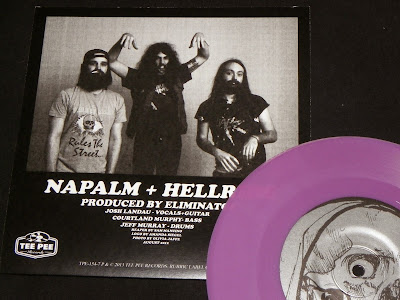 Nothing really new for songs, as they both ended up on the Bless Off LP, but it was still cool to grab one of these.