I've been wanting to get back to collecting Mental vinyl for a while now. I started making a small dent back in 2006 with a few additions of Get An Oxygen Tank, but since then all progress on it seriously stalled.

Recently I seem to only be posting new release vinyl or cheap ebay wins, and I felt the draw to pick up something a bit more exciting...something more substantial. In my ebay quest, I found an auction for the And You Know This record release. Here I was looking for a big purchase, and there was this Mental record practically calling out to me. It was destiny. 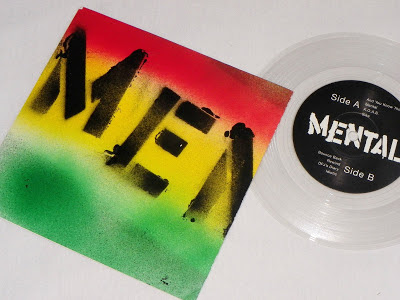 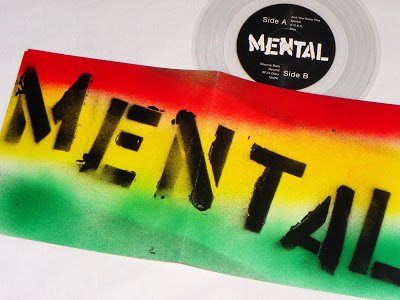 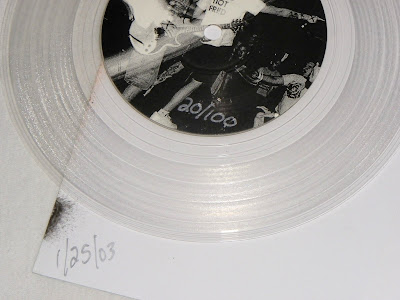 Nice touch with the hand numbered record labels, and the record release date on the inside sleeve. Whoa, this thing is almost 10 years old. Holy shit.

Great score dude! I've looked at bidding on this many times & each time the price goes beyond what I was wiling to pay even before I get a chance to get a bid in.