When it comes to early 70's metal albums, some of my favorites would be those first few Blue Oyster Cult records. Given how much I love those albums, it is a bit of a shock that the only one that I own is the self-titled debut...and it was around 12 years ago since I'd picked that one up. I've gone looking on eBay and Discogs for both Tyranny And Mutation and Secret Treaties before, but I always end up wringing my hands over the condition of the cover, or the sellers price, and walk away empty handed. It shouldn't be this difficult to grab these records. 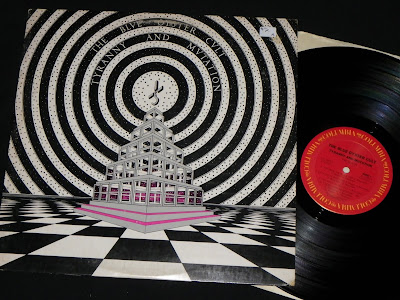 I've spent some time over the years digging through used bins, and of the two Blue Oyster Cult records that I need, I don't think that I've ever seen them in the wild. When I came across a copy of Tyranny And Mutation during a visit to one of the local used stores, I quickly pulled it from the rack. I wasn't happy about the bit of ringwear, or the barcode on the back cover indicating it was a later pressing, but fuck it, I just wanted this in my collection. I can always grab an original pressing down the road...because those original red and black, and inverted black and red b-side labels, are a pretty cool touch. 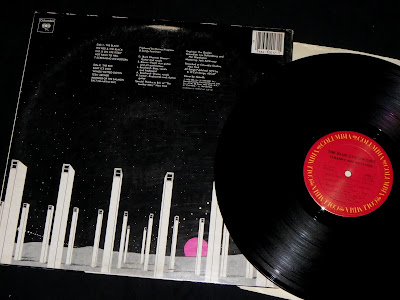 Damn, this album is so good. For 1972, this one is going to be right near the top of the list.