Check 'Em Before You Wreck 'Em

I really enjoyed Admiral Sir Cloudesley Shovell's first album, Don't Hear It, but the new Black Sheep/Elementary Man single, that was released earlier this year, took things to another level. Anticipation levels were high for the new album. 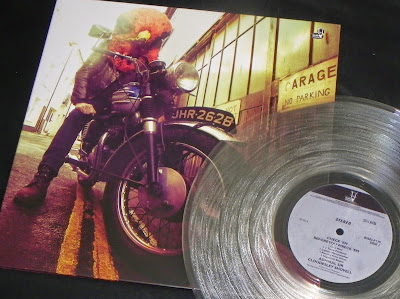 From the first song on the album, you can hear that something is a bit different. The mood is a bit more loose, the sounds are a little more frantic, and the attitude tells you that the band just does what they do, and they aren't too concerned if you dig it or not. The entire thing is a step from their 2012 debut. 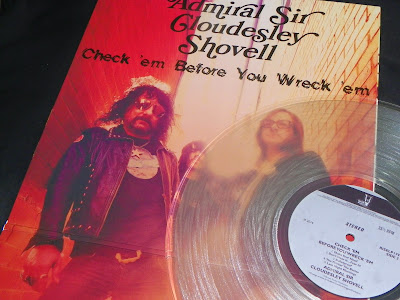 100 pressed on clear vinyl for the Die Hard Edition. 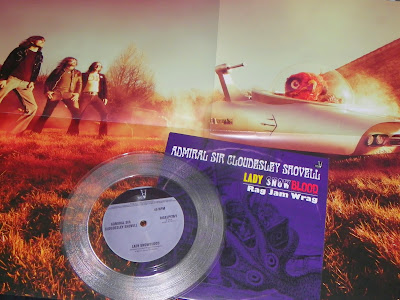 The Die Hard Edition comes with a bonus 7 inch, and a big poster. Anything that features that dude wearing the freaky bird head is instantly awesome.