Discography Is The Reason

I enjoyed Texas Is The Reason in the mid-90's. I owned their album, the 7 inch, plus a couple of splits. I saw them live once at a weekend fest in New Bedford, but I don't really remember their set as it also marked the first time I saw Yen Yard Fight play. No surprise that TYF made a more lasting impression on me. So yeah, while I liked Texas Is The Reason back in the mid-90's, I think that I appreciate them more today. 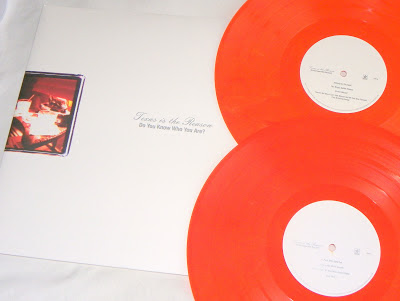 Last year, when I was on my early to mid-90's Hardcore/Punk kick, I rediscovered Texas Is The Reason and it was a blast listening to them again. When I heard that REV was releasing their discography this year, I was excited to grab this double LP, and to finally have a copy of Do You Know Who You Are on vinyl. This one copy will do me fine though, and I'm not going to get caught up in REV's repress game for it. Second pressing on clear orange is available now. 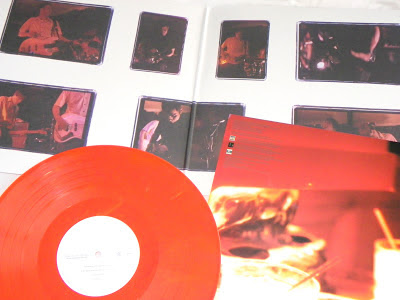 REV did a great job putting this together. Nice packaging, with the vinyl color going nicely with the front cover. My only complaint is that it is damn near impossible to read the discography notes on the insert. 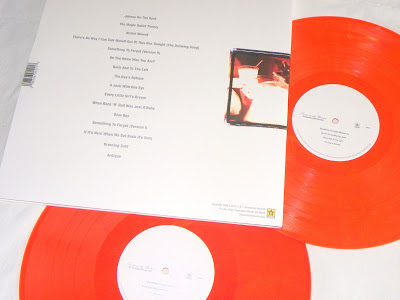 As a bonus, Texas Is The Reason recorded two new songs to be included on their discography. I'm not sure how I feel about new Texas material in 2013. The songs are okay, I guess...in the same kind of vein as the new Supertouch material...good enough, you know, but it wouldn't leave a gaping hole in my music world if those new songs blinked out of existence tomorrow.

Labels: Revelation, Texas Is The Reason

This looks great. I want to get a copy at some point. Thought TITR were one of the better bands on Rev in the mid 90's.