Commandments From A Black God

If not for Marcus, I don't think that I'd have ever heard of Black God. With a strange band name, and records released on No Idea...I just don't see that they would have ever shown up on my radar. Marcus' blog post got me interested. Checking out the band's video for Everyone's A Friend had me hooked. 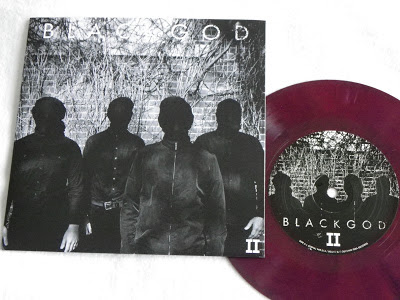 I picked up Black God's first 7 inch last year, and it was only a matter of time before I finally grabbed a copy of the second one.

I don't typically pay attention to the matrix etching in the dead wax, but with this second record it happened to catch my eye. Side A had rule number three, while the B side had rule number four etched. I pulled out the first record and sure enough, there were rules one and two. Words to live by. 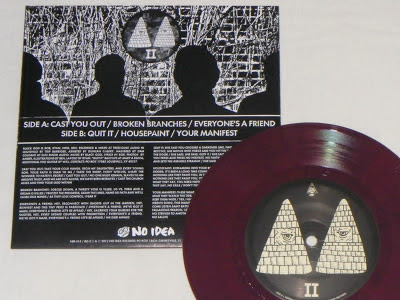 Rule #2: No record over six songs.