Get High From Painkiller

Back in the early 90's, Dive was one of my favorite Boston bands. I was just getting into hardcore at that time, and Dive's 1991 demo cassette may have been one of the first demos I ever purchased. After the band broke up, I was excited to hear that the singer, Kevin, was doing a new band. Even though the band's name sucked balls, I still was looking forward to what Get High would deliver. They released an album back in 1999, and as much as I wanted to get into it, I just couldn't. The album started off strong enough, but by the time the last song had finished, I was bored. I probably gave it more than a few chances, but in the end, it just took up space on my shelf and was forgotten. 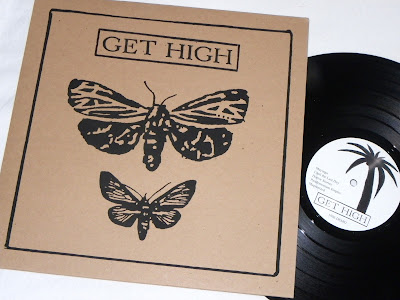 Described as "the most unsolicited re-release in Boston Hardcore history", I'll admit that I was scratching my head when Painkiller Records added the Get High Demo LP to their webstore. People care enough in 2013 to release these demos on vinyl? It had been a while since I'd last given that self titled Get High album a spin, and with Painkiller citing influences of Swiz, Soulside, and Shawn Brown era Dag Nasty, I was interested in checking it out. 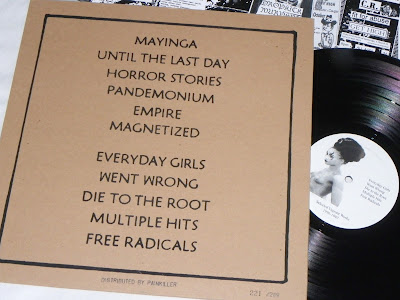 I know that Get High had bored me in the past, but I found myself really looking forward to checking this LP out. I don't know why. Maybe it was the influence of the early to mid-90's kick that I'd been on...maybe I wanted something just a little different than the standard straight forward Hardcore. Whatever it was, the time was right. I put the needle on the vinyl and as soon as the first track, Mayinga, kicked in, I was hooked. I was transported back to those days of the early 90's...back when bands didn't necessarily feel the need to sound like someone else, and they just were who they were. 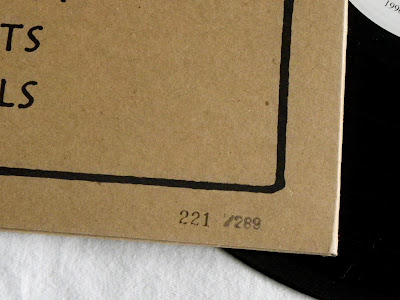 Numbered and limited to 289.