I've avoided Trapped Under Ice for the longest time. I refused to buy into the hype, and because of preconceived notions that I had of the band, I hated them without even hearing them. Then, much to my surprise, I found myself really enjoying the harder style of bands like Downpresser and Backtrack. But it was Turnstile that finally pushed me to open my mind to the possibility that Trapped Under Ice might not be as bad as I had imagined. I absolutely love that Turnstile 7 inch, and I figured that since the singer for that band is also in Trapped Under Ice, maybe I should give them a chance. 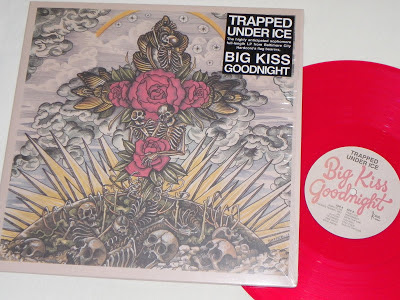 I checked out the song Pleased To Meet You on youtube, and I was sold. How can you listen to that song and not move? Once I removed my prejudices that this was some badly tattooed, tough guy hardcore band, I found that I really enjoyed them. Albums like Big Kiss Goodnight remind me that it doesn't pay to be a jaded dick. Sure it will fill the dance floor with douchebags, but that doesn't mean that I can't like the songs. 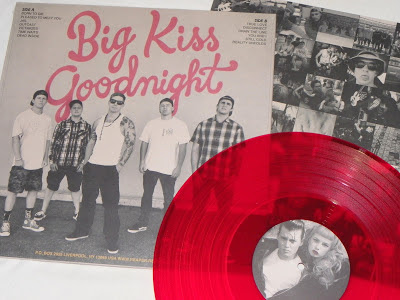 Good on ya. I know what you mean about TUI but scratch the surface and under lay a good band. Check out the album before this if you haven't already!