Fired Up Over ROTP

Sometimes, I look back and wonder what the hell I was thinking. I remember when Youngblood released the Fired Up 7 inch from Rain On The Parade, and I also remember not caring. Why? Because two of the songs were already released on the LP. Yeah, this is the reason why I passed on this record originally. Crazy, I know, but what would you expect from someone who was buying Limp Bizkit and Brian Setzer records at the time. 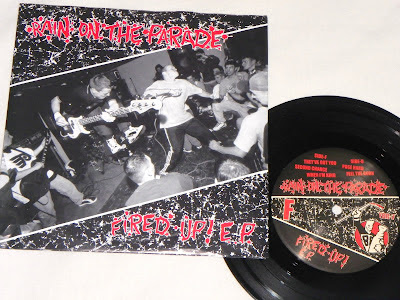 Building my Rain On The Parade collection this was a hole that I was looking forward to filling. 2012, and I'm hearing three of these songs for the very first time. It is like unearthing some long lost treasure...except this treasure only cost me 99 cents. Great stuff. 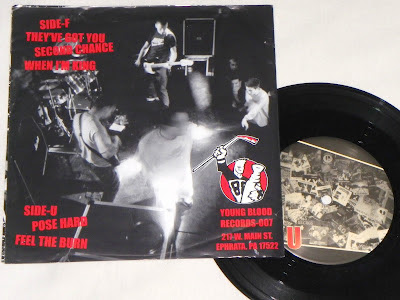 Labels: Rain On The Parade, Youngblood