It seemed as though there was a little backlash when Outlast signed with Harvcore Records for their latest 7 inch. The band commented on their Facebook page that the shit talking had started on them for joining the label. I'm not sure what the issue was, other than Harvcore releasing records for a bunch of bands that I don't really care about. Oh well, I guess I can't keep up with scene politics. 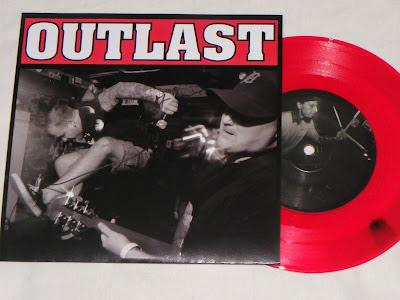 What can't be denied is how great Outlast is. From their 2009 New Jersey Straight Edge demo, to the Take Control 7 inch, and finally their newest, the self titled 7 inch on Harvcore...Outlast can not miss, and they just keep getting better. 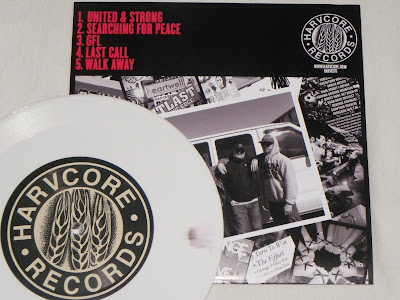 The song GFL (Get Fucking Lost) is so good, it makes me wish that these guys would take another trip up to Boston for a show. Give me the mic, and let me sing along. 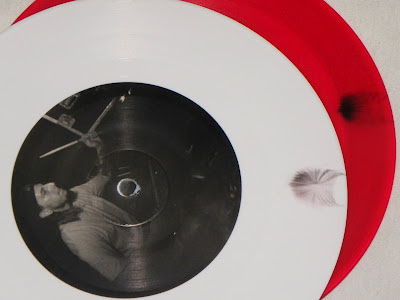 I found it kind of cool that both my red and white pressings appear to have a black "fingerprint" on each of the records. I wonder how many others were like this. 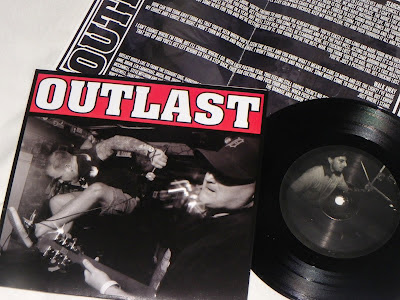