By The Grace Of Black God

Straight Edge Hardcore is my foundation. I can listen to it at any time, and it still will get my heart racing. Just ask my wife...earlier tonight, while we were making dinner, I was stomping across the kitchen because Stick Together come up on the ipod. At any rate, I've recently found myself reaching out for something more...something a little different. I blame that fucking Gypsy record. It's got my head all mixed up. 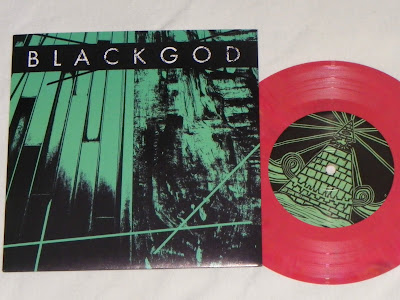 Marcus had posted a couple records that he had picked up from a band named Black God. I'd never heard of them, but the singer from Endpoint and By The Grace Of God was in the band, and Rob Pennington's bands typically have a flair of originality, so in an effort to find something new and a little different, I decided to give them a shot. 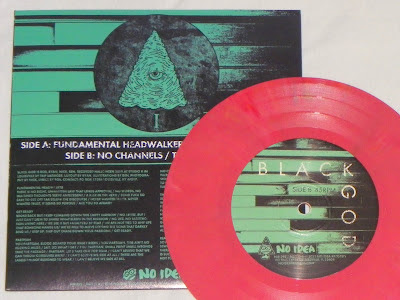 They definitely have that By The Grace Of God sound going on...but since Rob's voice is so distinct, it's hard not to draw comparisons to his older bands. Black God were more straight forward Hardcore sounding than I expected, but they still manage to sound a little different.