12 Years In The Tomb

I love the Scott Reagers era of Saint Vitus. I was lucky to catch the band live in Boston a few years ago when the band reunited with Reagers after 20 years...and man, the band could still fucking deliver live. I figured that they would play a few shows, and maybe do a small tour, and that would be the end of it. When I heard that Vitus were doing a new album with Reagers, I was over the fucking moon. 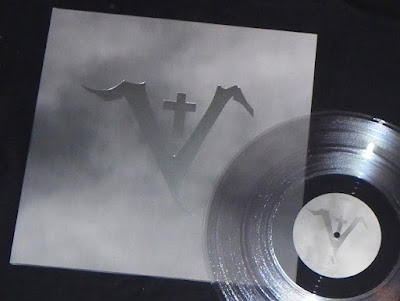 Reagers sounds as good as he did when Saint Vitus released their self-titled album and Hallow's Victim back in '84 and '85. His voice ranges from doomy to absolutely maniacal, and fits the songs perfectly while Dave Chandler and crew keep cranking out some amazing doom. 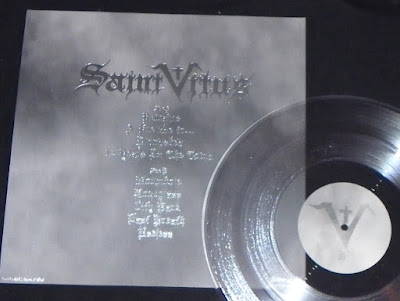 I was pretty excited for this new album, and most of these songs deliver the punch that I want from Vitus. There are a couple of times when things slip for me, and would have preferred to have some of the padding trimmed off, but overall, this record is fantastic. 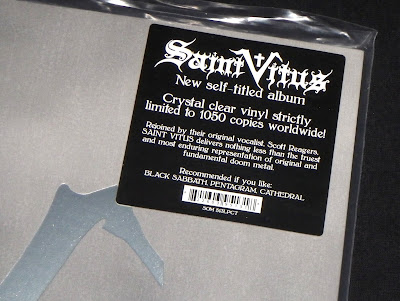 Crystal clear colored vinyl is looking sharp, and I was able to grab a copy locally, so that was cool with me.