When I grabbed the new Angel Du$t record last year, I fully expected it to only get a few spins, and then collect dust on the shelf. I never thought that it would slowly climb my Best Of 2016 list and land in the top ten. 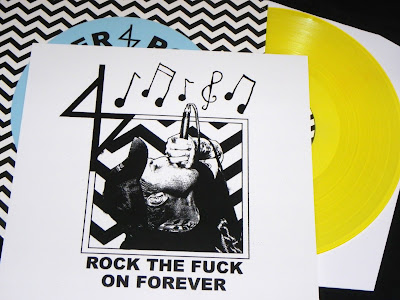 Seriously, this thing is catchy as fuck. For a couple of weeks, it was the first thing that I'd queue up for my drive into work. Great way to start the day.

Chris over at Unwavering Spirit ended up with a few copies of the new record with the tour cover when he caught them live recently, and instead of being douchy and flipping them to make money, he offered it to like-mined record nerds like myself. While I wasn't going to get caught up in chasing multiple pressings of this record, I couldn't turn away from the opportunity to grab this special tour cover. Unlike the Turnstile record release, this cover looks pretty damn cool. 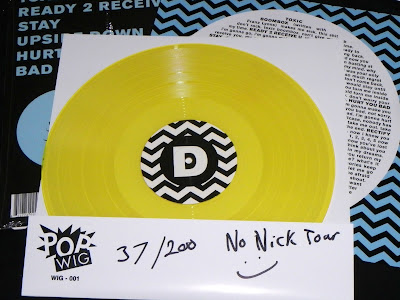