What do you get when you take the singer for Rival Mob, the drummer from Boston Strangler/Mental, the guitar player from Mental, and add in another guitar player from Prisoner Abuse/No Tolerance? Who would have guessed that you get a killer Doom Metal band? Seriously. Where the fuck did this come from? 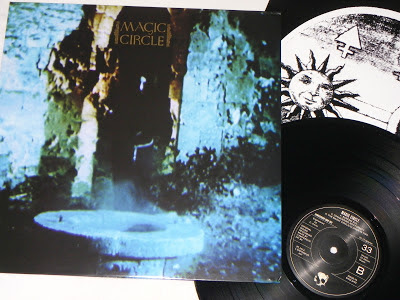 Doug was asking me about this band back in February, and honestly, I had no clue what he was talking about. Never heard of them. I've been on a huge Doom kick lately, so I was excited to check it out. He sent me a youtube link for the song Scream Evil...I checked it out...loved it...downloaded the album, and it has been getting regular spins since then. 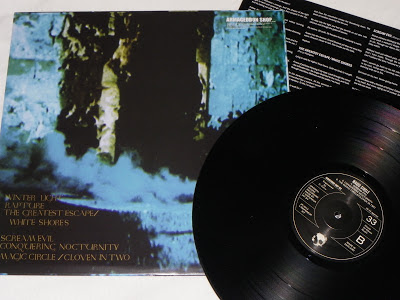 As soon as Painkiller announced that they had copies of the LP, I was adding it to my cart and checking out.

You are a part of the cult now. Kiss the goat.

Best record I've heard this year. Shame I didn't get around to ordering the record before it went the same way as the Boston Strangler first press. I'm hoping for a color repress though.