The One Thing That Still Holds...Rochambeau

In 2012, I bought 29 records that Revelation had released. Not one of them was a new recording. Wow. That label sure stays busy doing nothing. Here are the final two represses from last year. 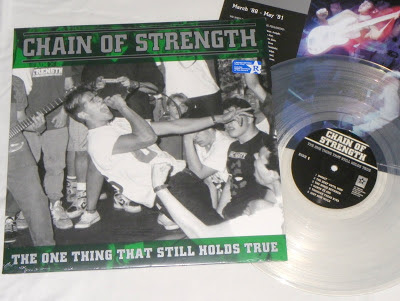 Dude, it is Chain of Strength, and I will buy Chain represses all year long. I'll admit though, I need to focus on some original Chain vinyl. Hope to turn that around in 2013. 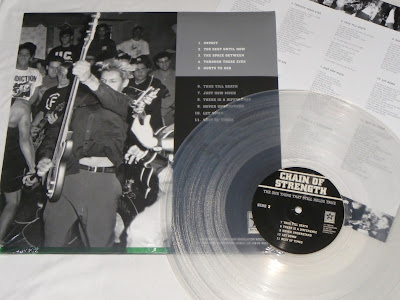 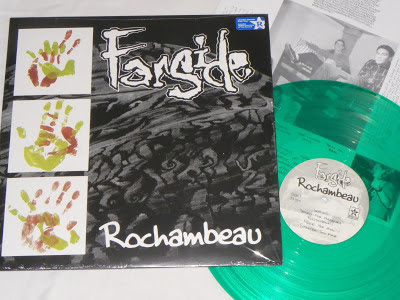 I was happy to see that REV was repressing Farside's first album, Rochambeau, on colored vinyl. I've never really given much thought to collecting Farside vinyl, but these represses may be the push that I need. 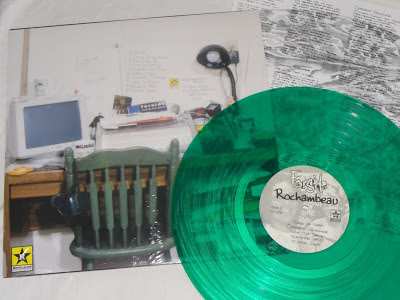 Mike, I just came across your blog and wanted to tell you your opening to this particular post had me in stitches. There was a time, many years ago when we would purchase every single Revelation release. It wasn't just about the bands. We knew them all. They were our friends and they were our family. But the label itself was "Cant miss". These days they've degenerated to a point where all they can do is milk their past. Fucking sad! Keep up the good work. I'll keep coming back.

I picked up the Rochambeau coloured vinyl earlier in the year, great band and great album.

I have only started to collect vinyl again, and when i say collect I mean buying up items I did own back in the day but passed onto the charity shops/friends when moving house.

Very easy to get addicted again and Revelation with their excellent back catalogue make it a fun thing to do!