Angel Witch 'As Above, So Below'

I was pretty skeptical when I first heard that Rise Above was going to be releasing a brand new Angel Witch album last year. While the debut Angel Witch album is pure NWOBHM brilliance, and an absolute classic, I had doubts that the lone original member would be able to capture that same magic 30 years later. My expectations were set pretty low, but with Rise Above mentioning the new LP, As Above, So Below, contained some unreleased songs from the bands early days, I figured that it might be worth checking out. 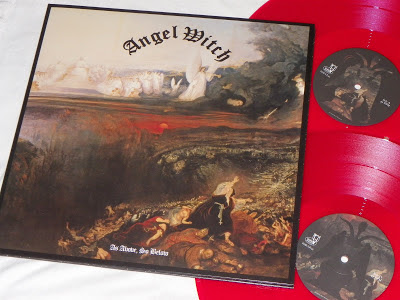 Because I was skeptical, I made sure that I downloaded the album before I ordered a copy from Rise Above. Like many of the new Metal releases that I listened to at the beginning of 2012, I really wasn't feeling it. The songs stuck around on my ipod, but rarely got any playing time as I would listen to the album about once a month. I may have even come close to just deleting it a few times, but I just couldn't give up on it that easily. 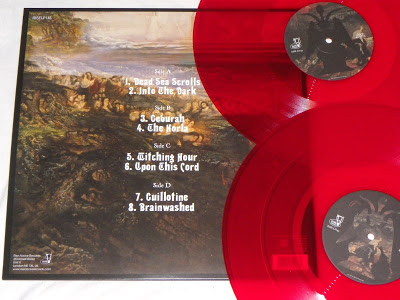 By the time December came around, and I was listening to all the new music I'd picked up over the past year in preparation of my annual recap, it suddenly clicked with me. Hey, this is actually a pretty solid Metal album. No, this doesn't exactly make you feel like it is 1980 again, but man, some of those riffs are sure to get you thinking about dusting off your denim jacket and banging your head. As Above, So Below is welcome return for Angel Witch. 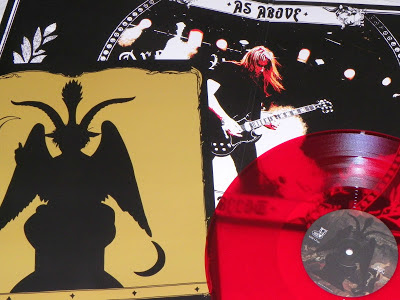 You appear to have typed the record title incorrectly at least three times in this post.

Even when I went back to correct it, I still typed it wrong, and had to fix again....doh!

Haha! Your comments here made me laugh.